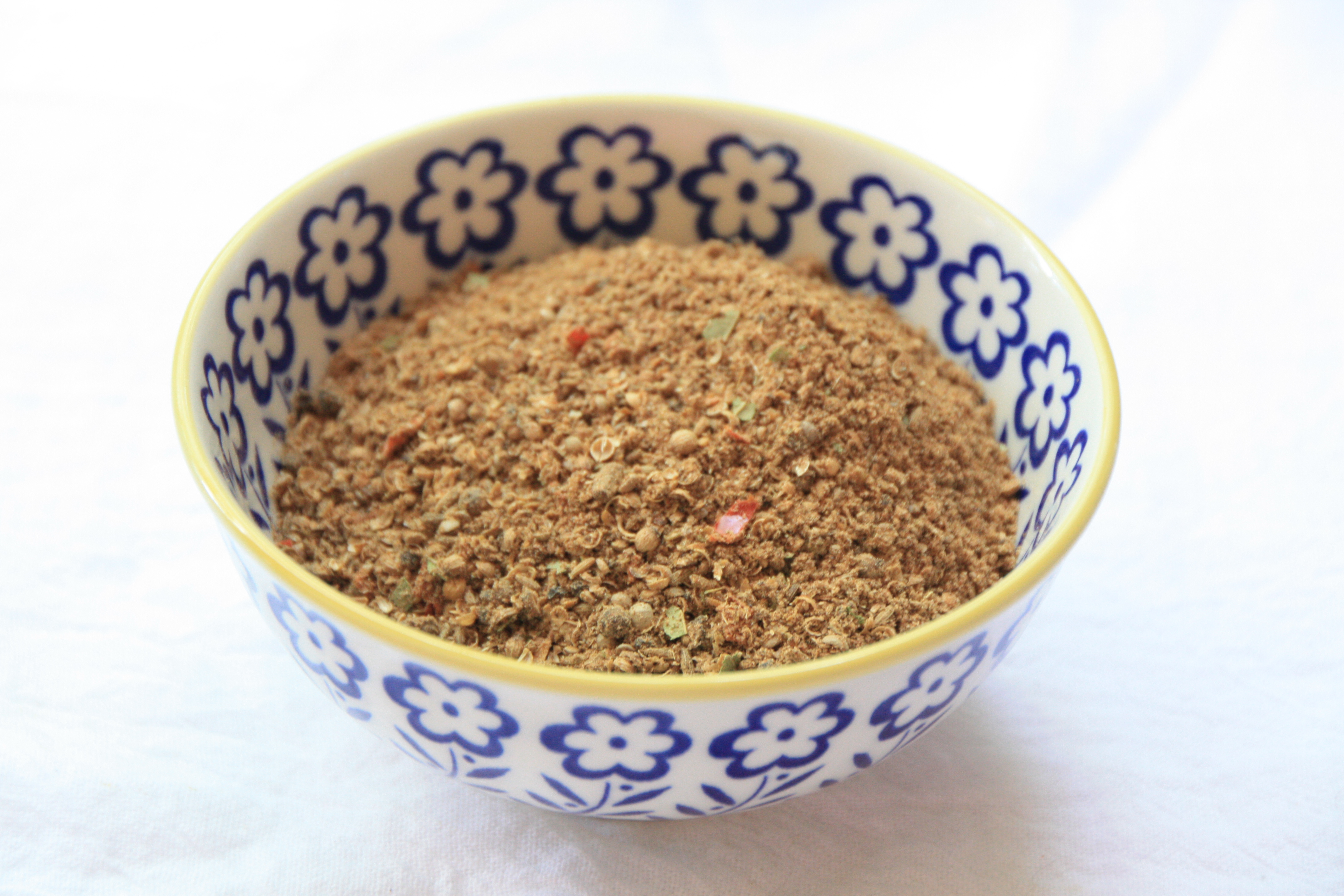 Something happened to our Sunday dinners this busy season.  They’re usually what I manage to hang on to after watching our weeknight dinners dissipate one by one from thoughtful, healthy salads and planned entrees, to a quick forage through the wilted inhabitants of my veggie bin for something to saute with rice or pasta.  Throw in some garlic and it’s dinner, right?  Hardly, but it can be eaten in a bowl, sometimes as late as 9:30 p.m. while we’re huddled in our dimly lit family room in front of a recorded show and making weary attempts at questioning one another about the day.

It’s no wonder that looking forward to uninterrupted time in the kitchen draws my attention to the weekend where the result is pleasant time together over a meal that is special — read:  is served on a plate at a reasonable hour.  The idea of “special”  seems to be part of a process to me;  a recipe catches my eye and lingers on the periphery of the minutiae that accumulates in my head, and somehow I manage to remember the main ingredient while on one of my less than stellarly organized grocery shopping trips.  The remembered ingredient is then wedged into my freezer, which just might contain the very same ingredient somewhere in its depths, as a reminder that Sunday dinner is a possibility.  Hopefully, this classifies me as an optimist.

Time goes by.  Other ingredients are collected in other stop-after-work trips to the store for the cat food or laundry detergent I forgot on the previous trip, and because those ingredients are often perishable, they become part of a different meal (see above).  It’s a vicious cycle.

Finally, the day arrives as it does each year.  Busy season ends, and glimmers of a normal life surface.  The long-awaited day in the kitchen and meal are planned and the big question looms:  Will it have been  worth the wait?

(And this has nothing to do, of course, with the fact that Chef Voltaggio not only took the time to comment on my effort, but put a shout-out about my speck in the food universe on his site, Voltaggio Brothers in “Food Writing.”)

A gracious and hearty thanks to Michael Voltaggio! In a cast iron skillet, toast coriander and cumin seeds slowly over medium heat until fragrant, about 2 minutes. Remove from heat and allow to cool.  Transfer seeds to a spice grinder and add peppercorns, ginger, cardamom, cinnamon, cloves, crushed red pepper and bay leaves.   Pulse to a powder and set aside. In a large casserole pan, heat the oil. Season meat with salt and cook over high heat until browned and crusty on all sides, about 15 minutes. Remove to a platter and set aside. Add onion, carrots and celery to the same pan and cook over medium until softened and lightly browned, about 7 minutes. Add tomatoes, garlic and 3 T of the spice mix.  Cook until tomatoes begin to fall apart, about 3 minutes, then add wine, scraping up any browned bits on the bottom of the pan.  Bring to boil and reduce by half.  Add stock and bring to a simmer. Add the browned meat and juices to the vegetable mixture and season with salt. Cover with foil or a lid and place in the oven about 2 hours or until just tender but not falling off the bone.

Remove meat to a baking sheet and pour the rest of the mixture through a strainer into a saucepan. Press against the solids with a spoon to extract more juice before discarding. Boil the liquid over high heat until reduced to 1 cup.

While the sauce is reducing, preheat broiler placing a rack about 6- 8 inches from heat. Brush meat with sauce, then sprinkle lightly with some of the remaining spice mixture.   Broil briefly until sizzling.

Serve short ribs with some of the sauce spooned over. We enjoyed this recipe with Aloo Gobi, a spicy Indian cauliflower and potato dish flavored with green chilies, cilantro, and turmeric which was also fabulous.