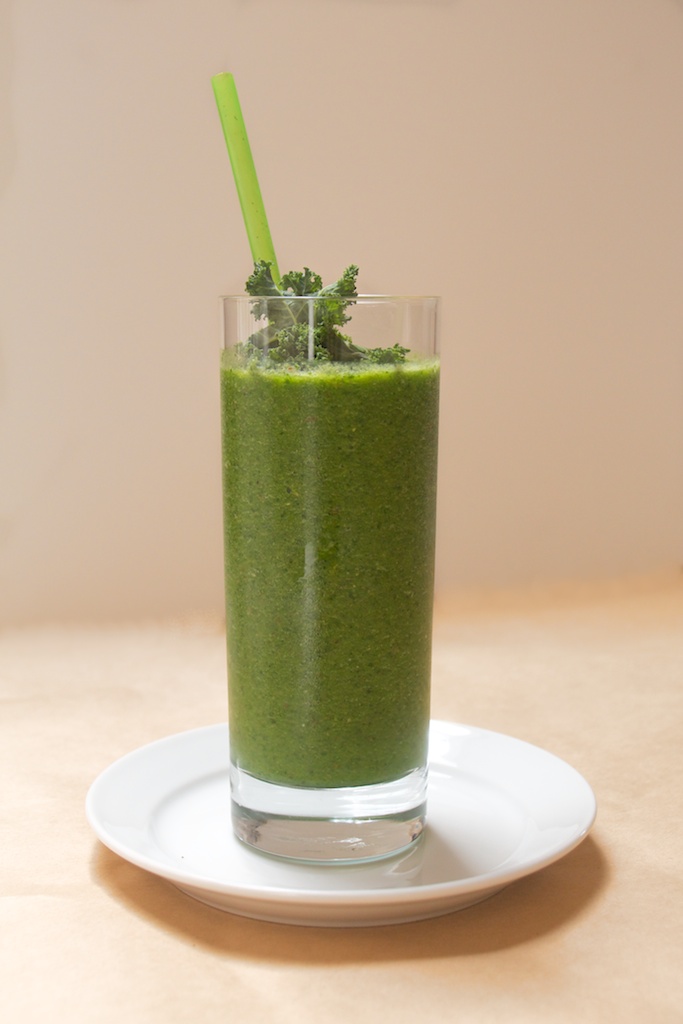 Oh, the over indulgences of the weekend.  New recipes tried and sampled a bit too much.  Football season in full gear, so lounging more than we normally might, our comfies donned, windows snapped shut against chilly and unexpectedly damp breezes.  Projects stalled while we stay indoors making like house potatoes.

Thank goodness for Monday morning and snapping back to a schedule.  For thinking about all that might be accomplished in a week’s time.  Promising myself to get back to healthy eating.

In the meantime, smoothies help.  I’ve become addicted to them — especially the green ones.

What ingredients do you like in your green smoothies? 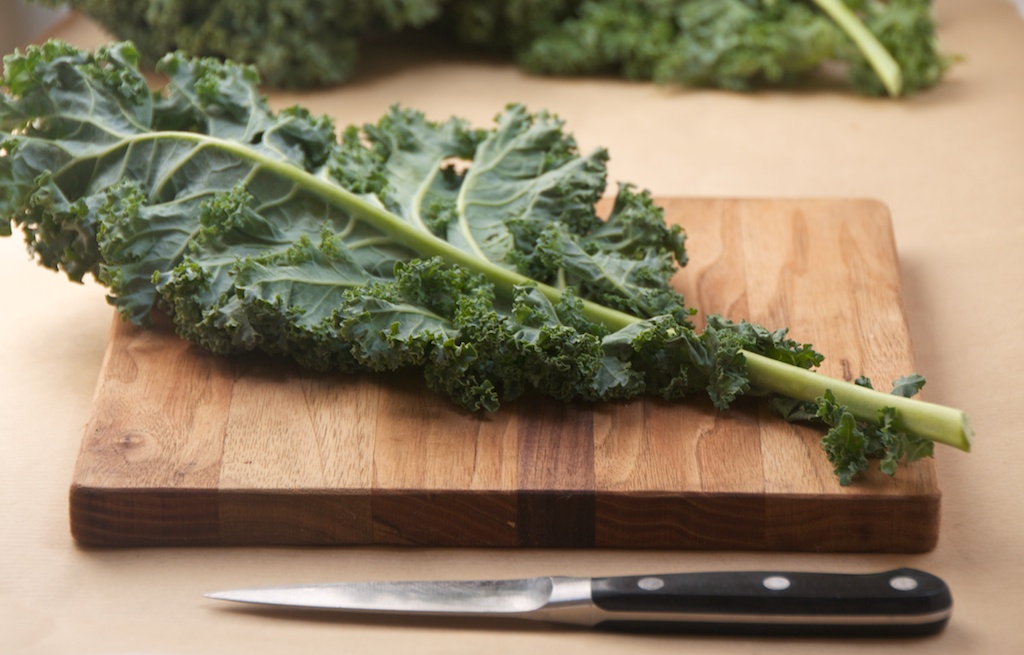 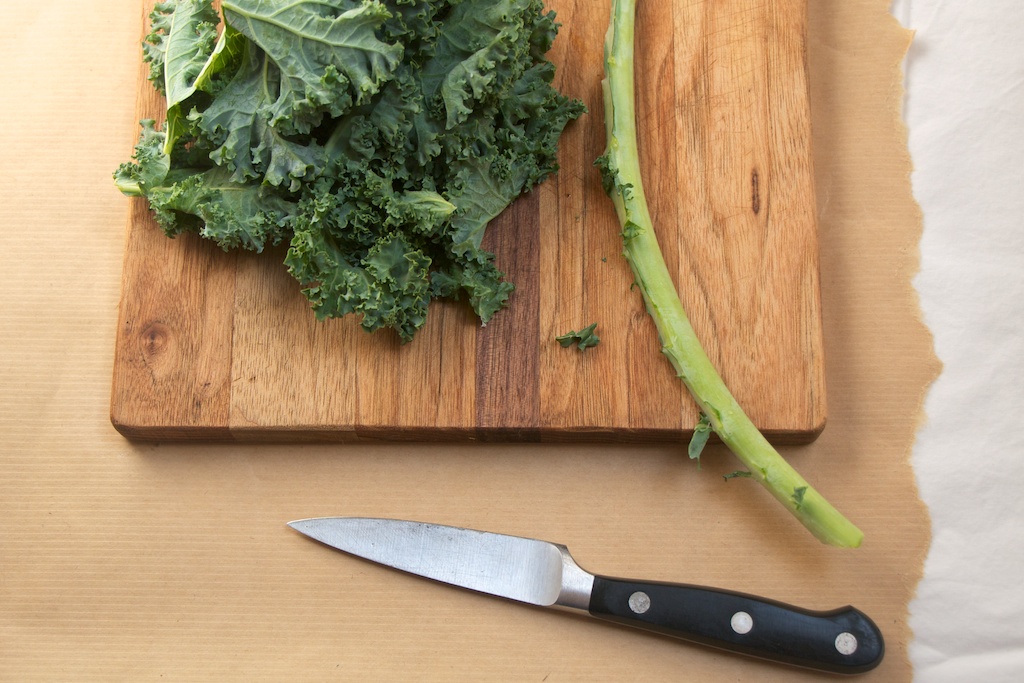 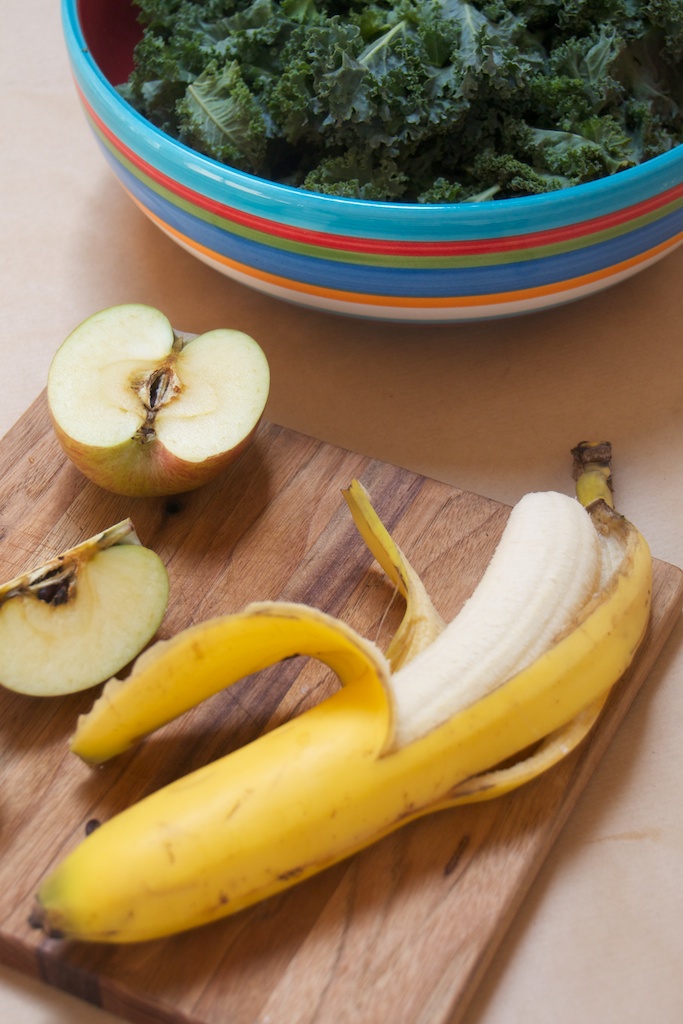 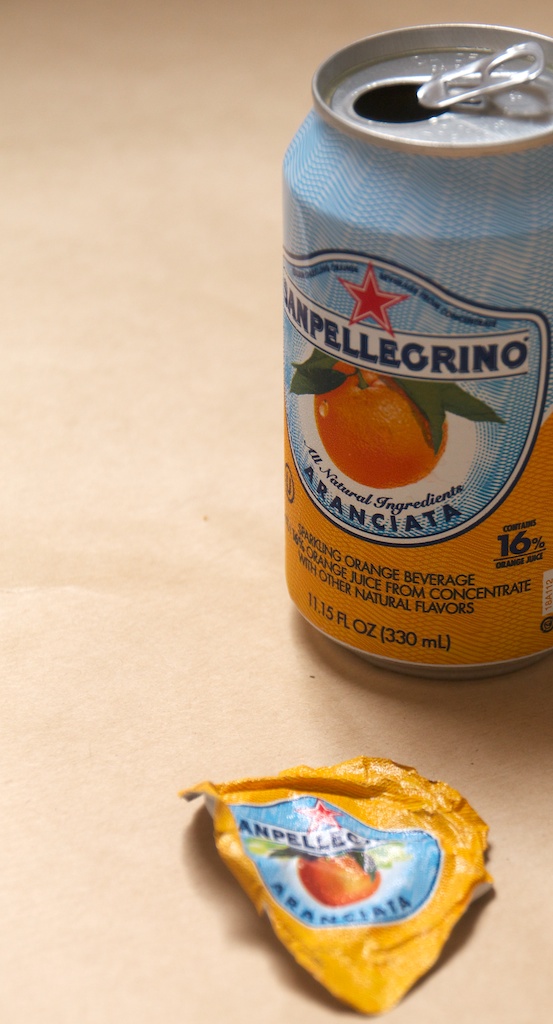 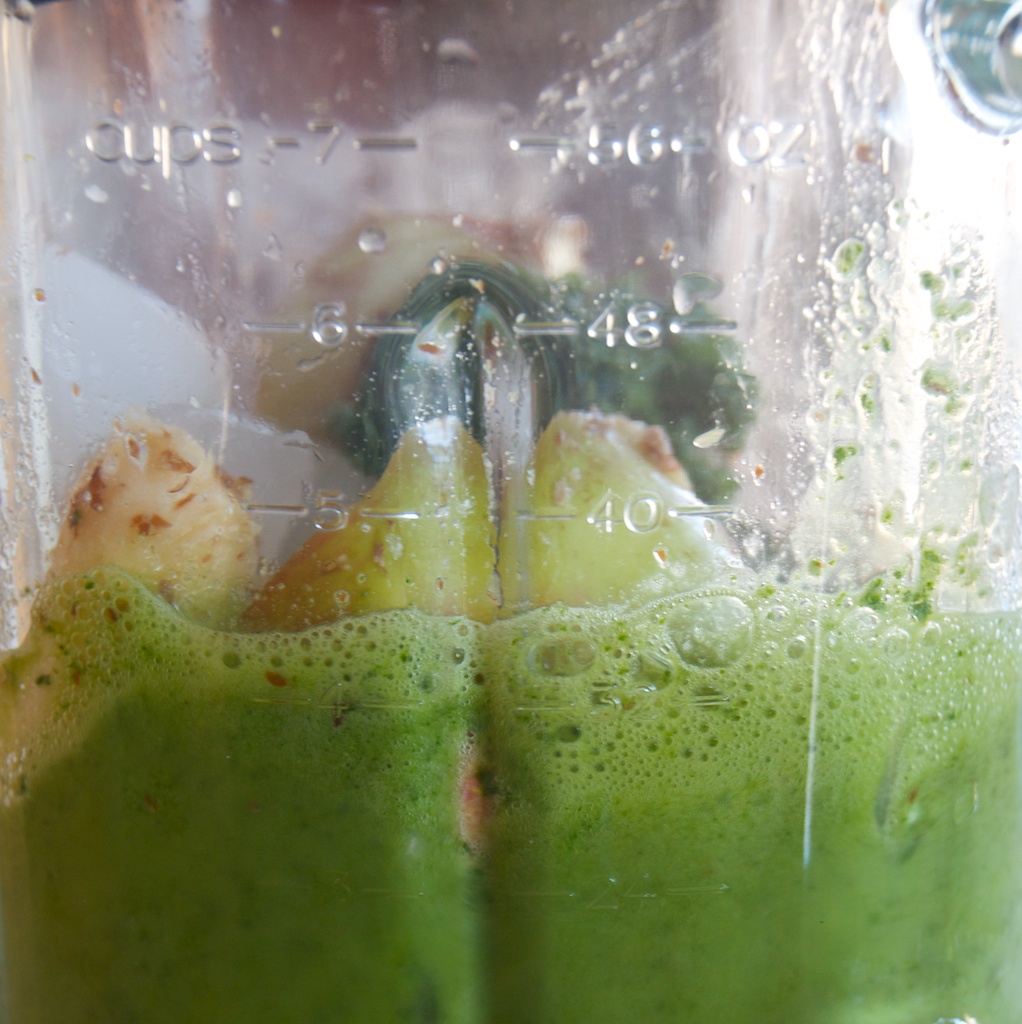 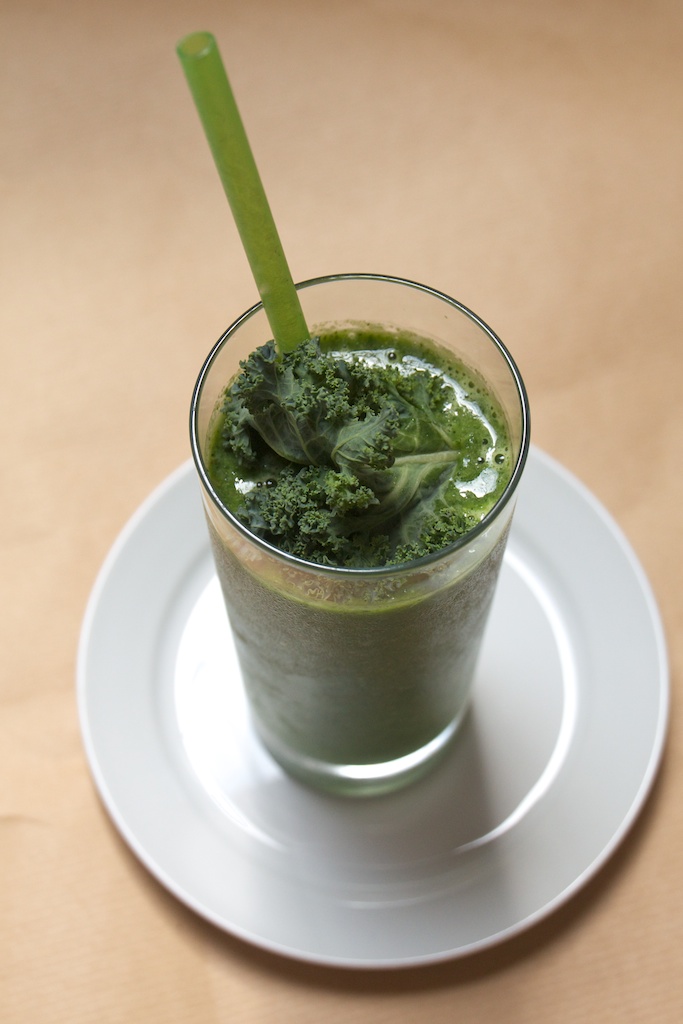 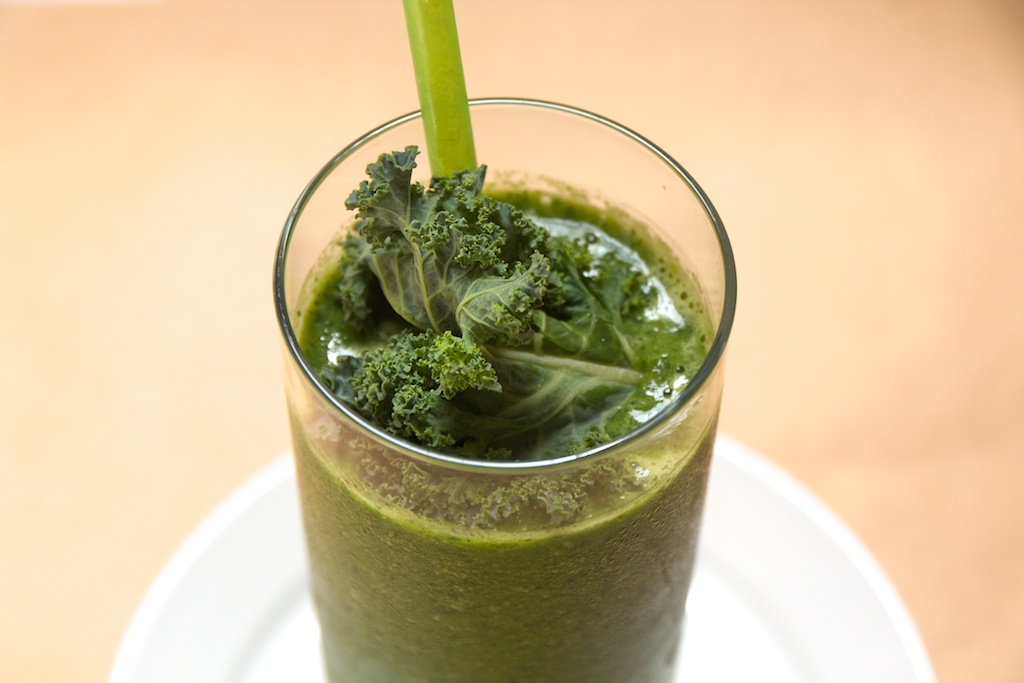