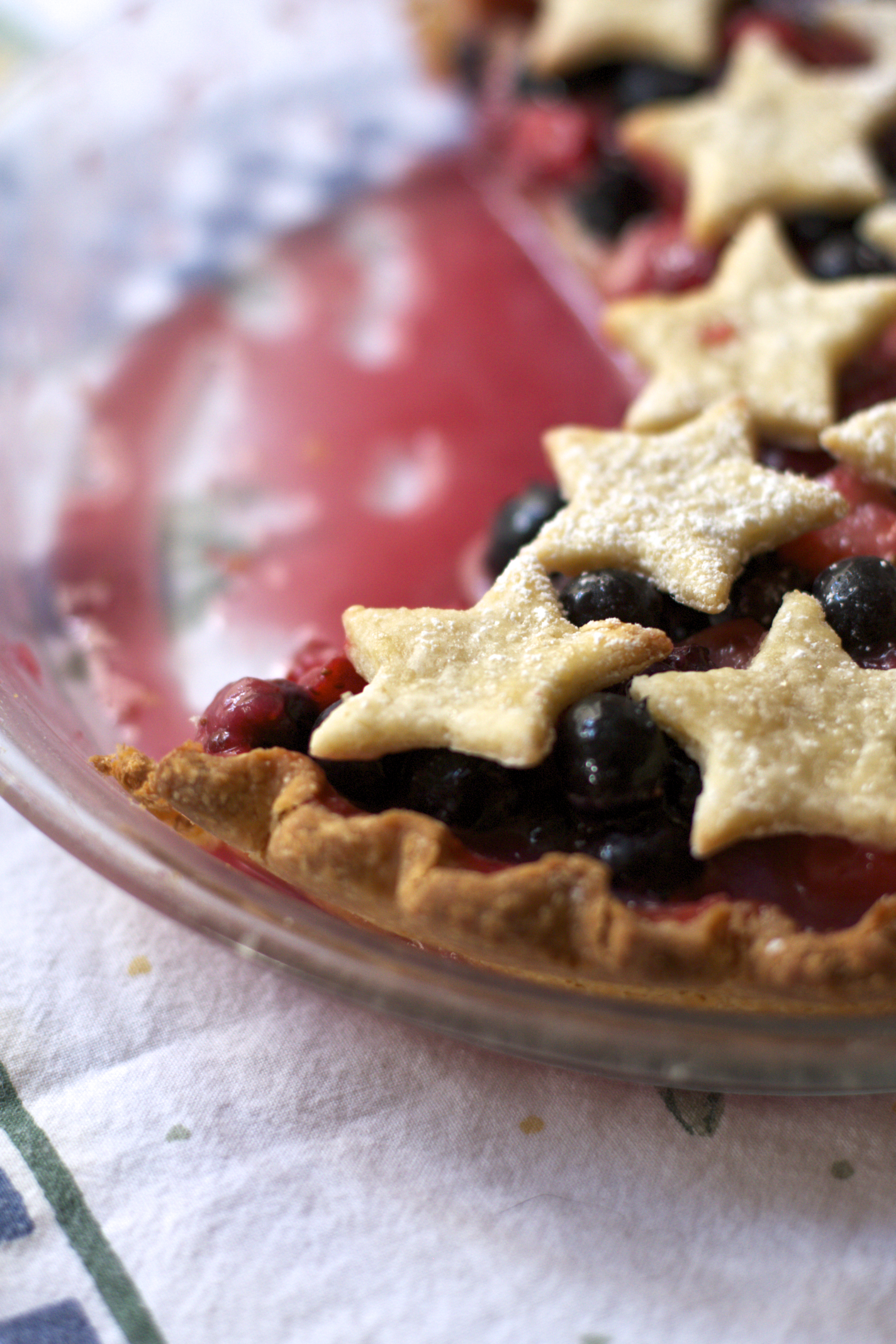 It’s officially summer.  The calendar says so, and when I look out my window, I can say that our weather is even cooperating — if not with warmer temperatures, then surely beautiful sun and light that makes me want to grab a chair and book, maybe a glass of something tinkling when it’s picked up to sip.

I also think of brightly colored veggies in all kinds of combinations brushed with oil, tossed with garlic and salt and grilled.  Fruit as well.  Lots of fruit.  Sometimes I’m carried away and bring home too much — well, too much as far as eating it plain and simple goes.  One can have too many smoothies as well.

When faced with this particular predicament, it’s time to make pie.  Pie that isn’t on the diet I say I’m not on.  The non-diet I’ve been on since January and have been very good about until the lead-up to summer and all our goings on have inserted themselves into my carefully crafted snacks and meals.

I had pie for breakfast this morning.  We all did.  And I laughed as the hubster carried his piece out the door along with the oatmeal he routinely eats in the car on the way to work each morning.  It’s a wonder he makes it to work without being pasted with food each day.

I spent the afternoon yesterday making this pie, enjoying every moment of it.  It’s relaxing, and as much as I know the of the country is sweltering in temperatures approaching 100 degrees, as usual, we’re barely hitting 70.   Outside of having to prebake the pie crust, this pie requires very little heat — instead refrigeration once it’s cooled then put together.

Summer has to have a pie — and this one is perfect to celebrate today. 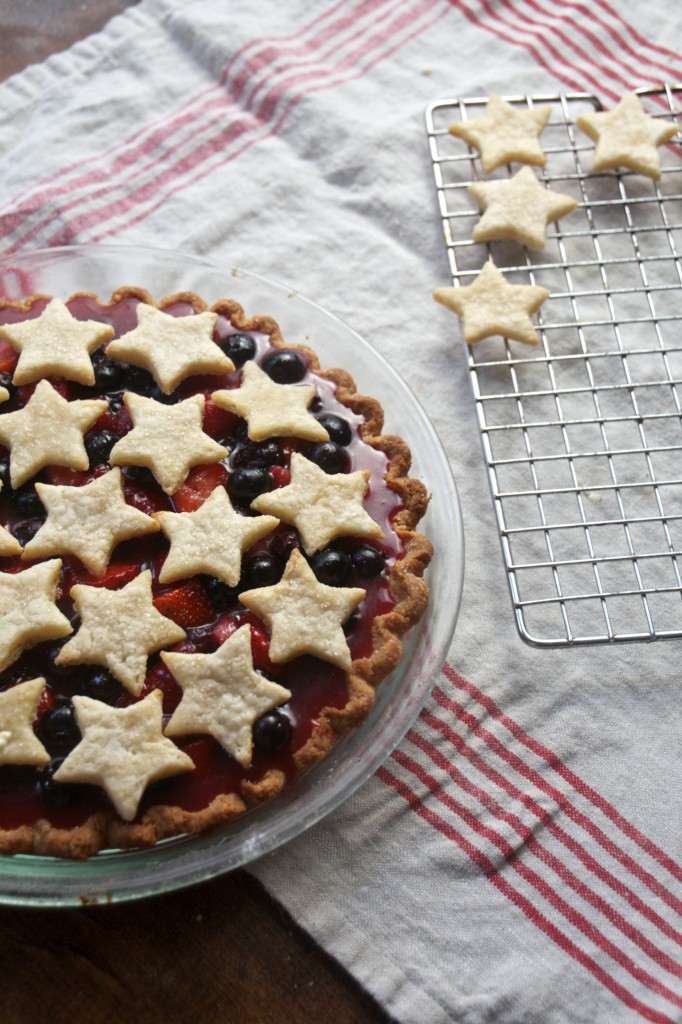 *If you want to put stars on the top of the pie, then double the recipe, split the dough and use one of the portions to make the stars.  You will have more dough than you need for this.  To make the stars,roll out the dough and cut as many stars as you’d like, brush each of them with half-n-half and sprinkle with sugar.  Place on a baking sheet in the freezer to chill along with the pie crust then bake at the same time until golden brown, about 15 minutes.  Remove from the oven to a baking rack to cool completely before placing on the pie.

Putting the Pie Together 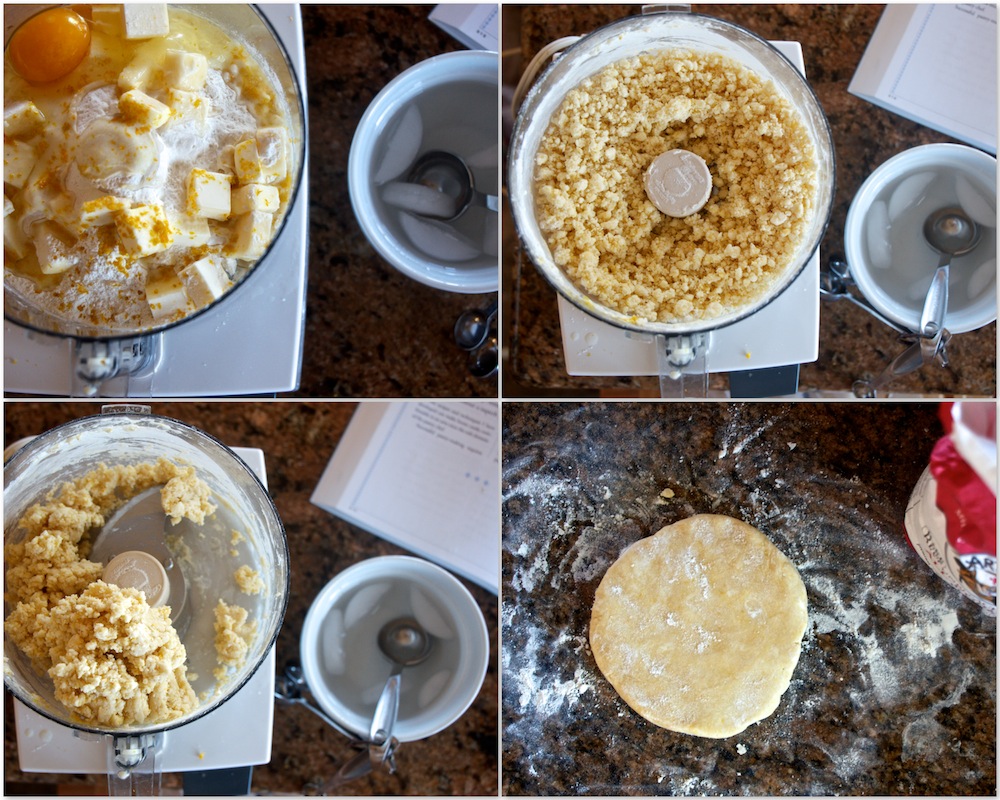 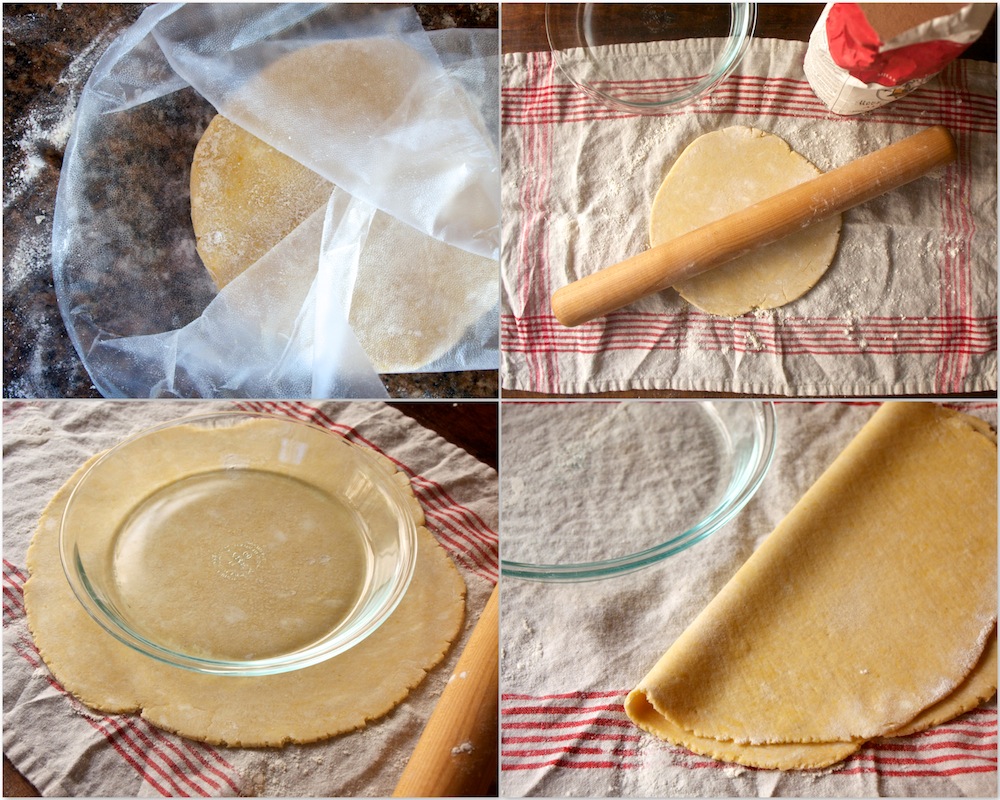 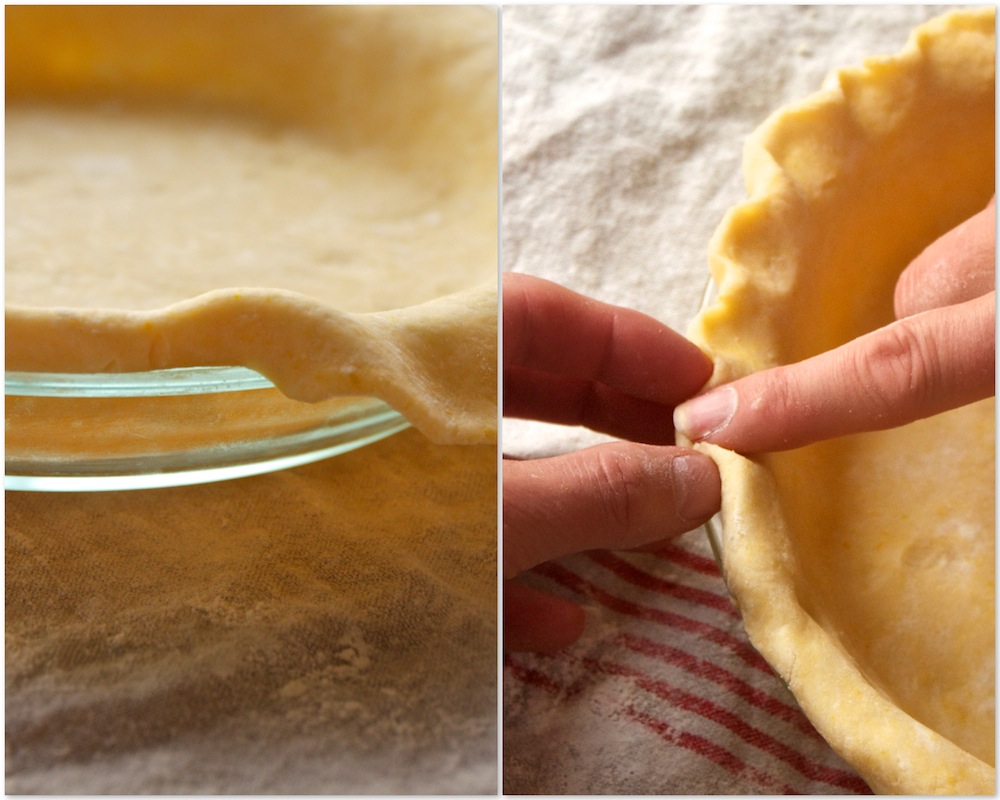 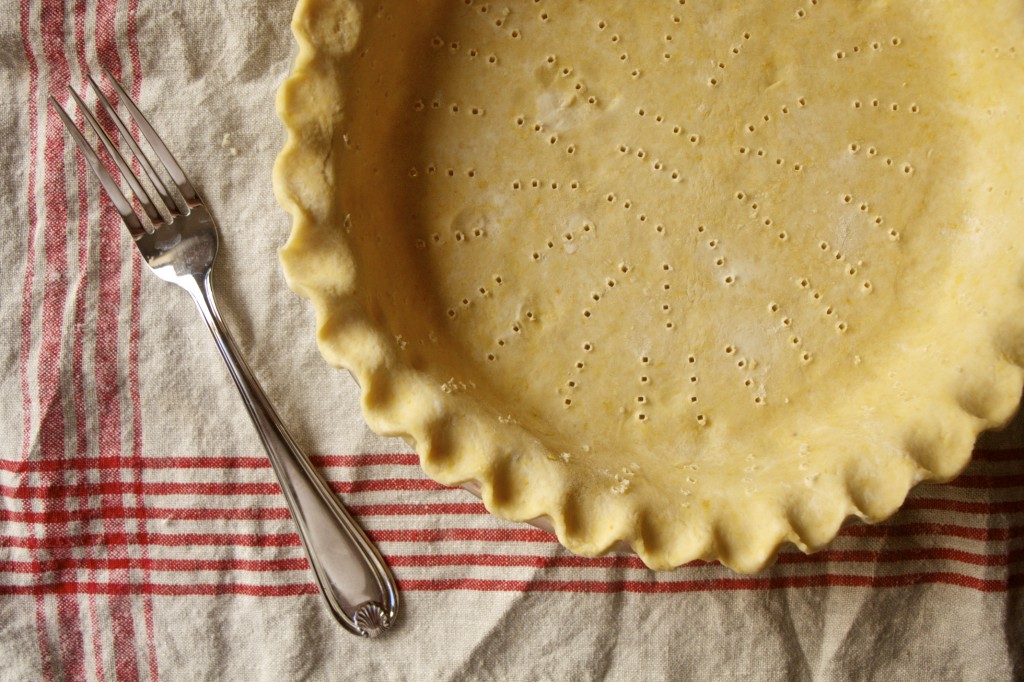 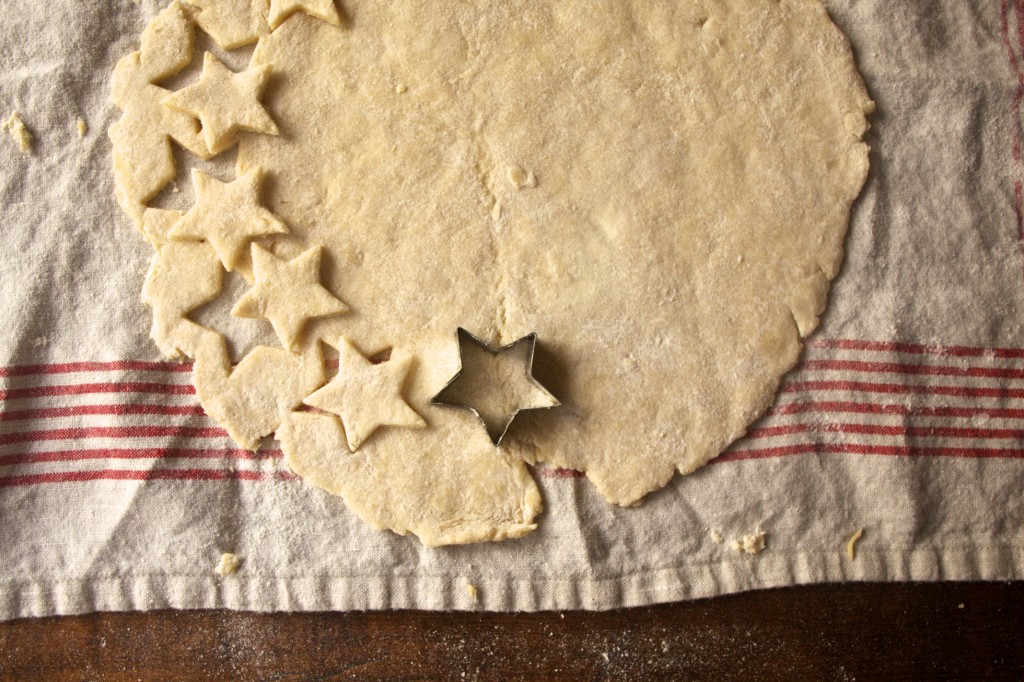 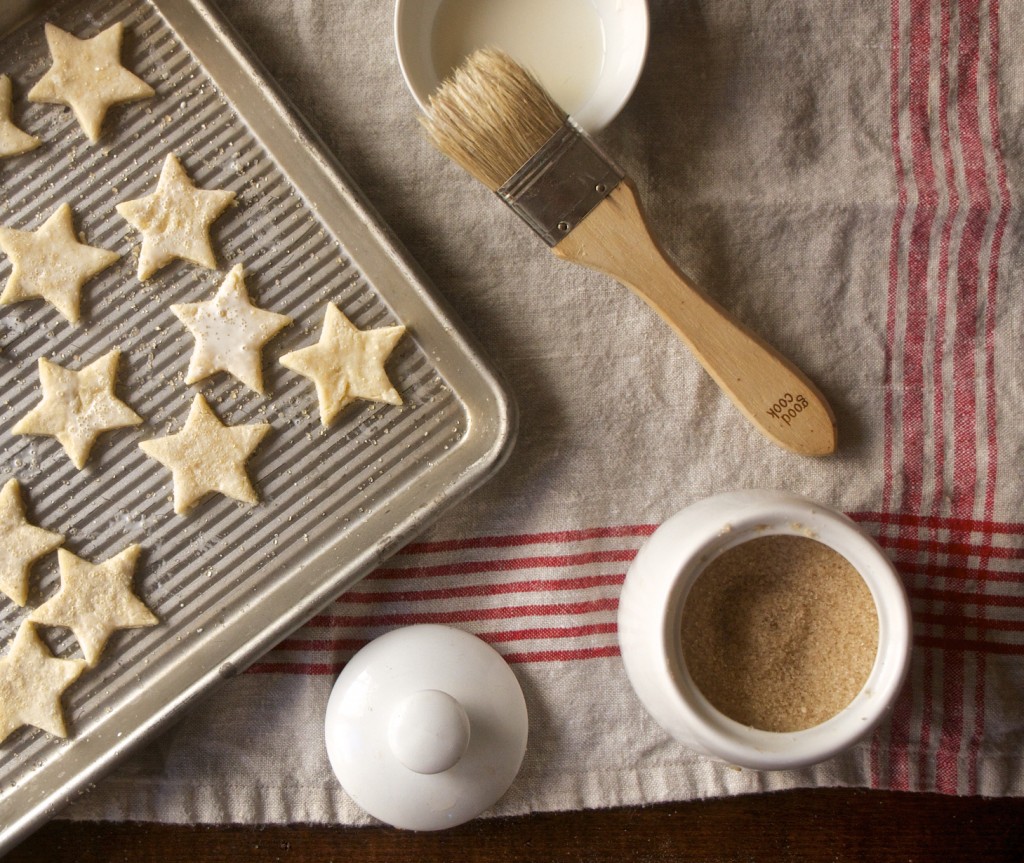 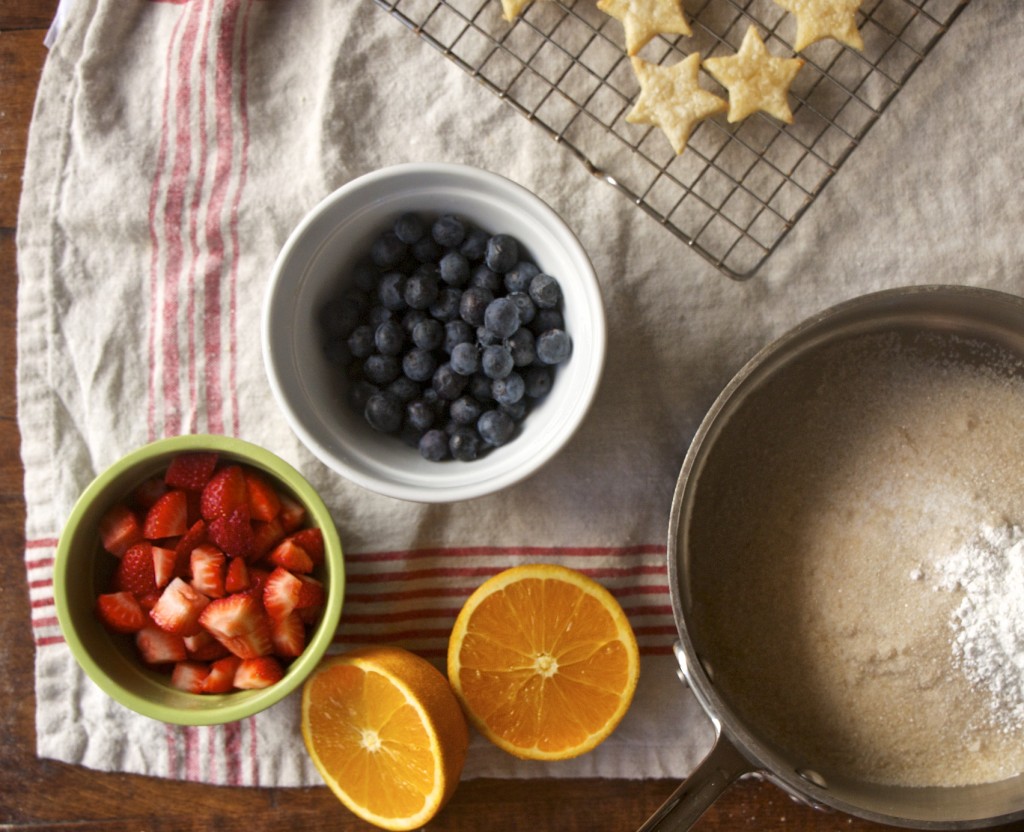 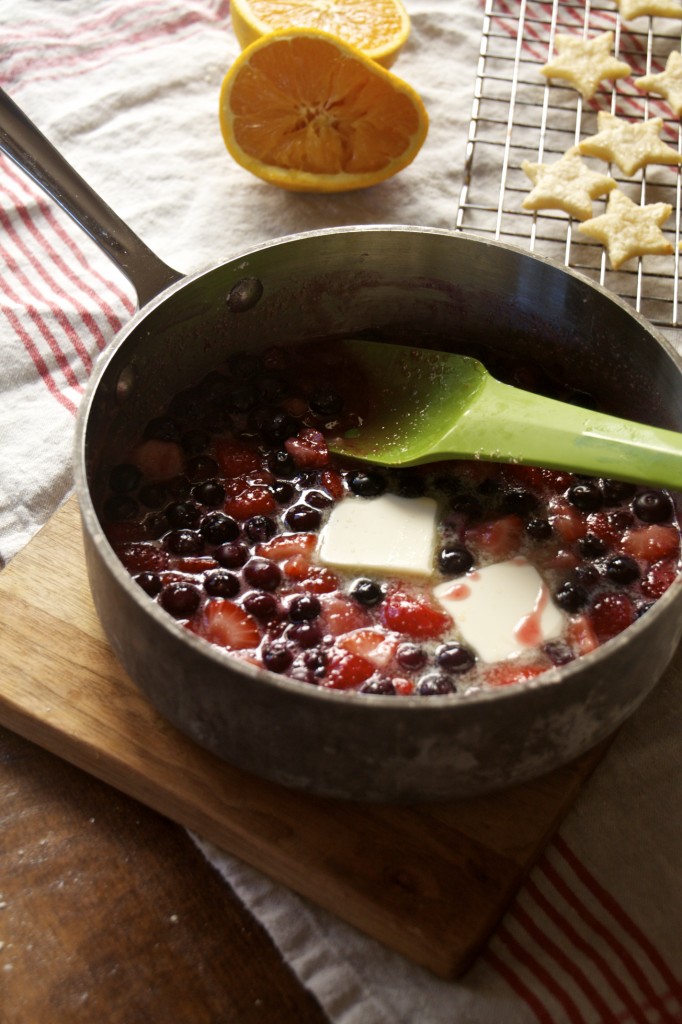 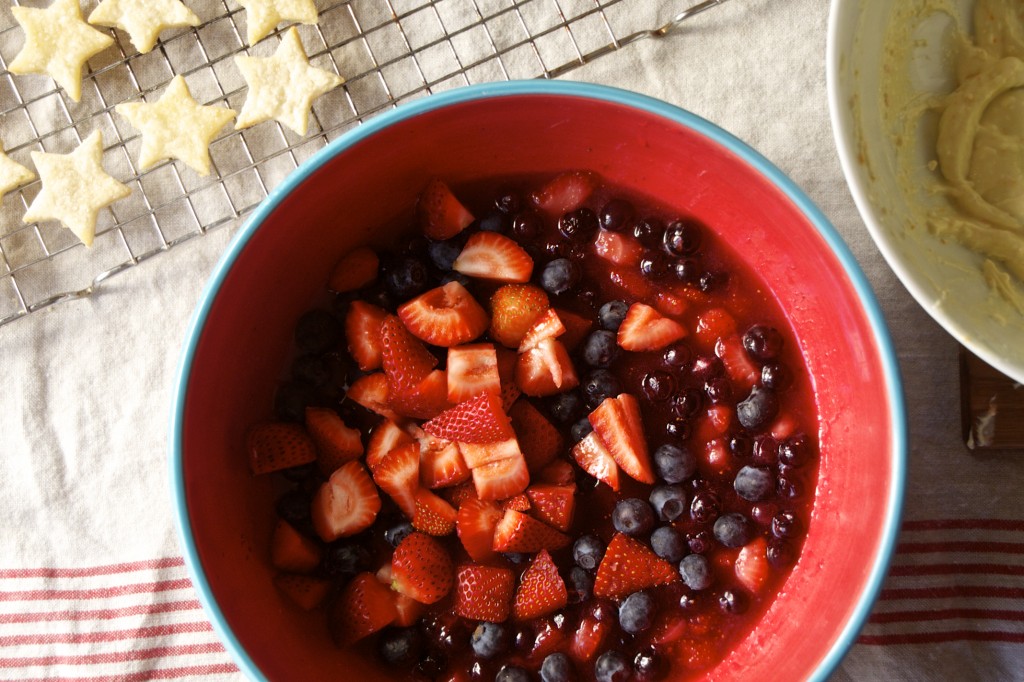 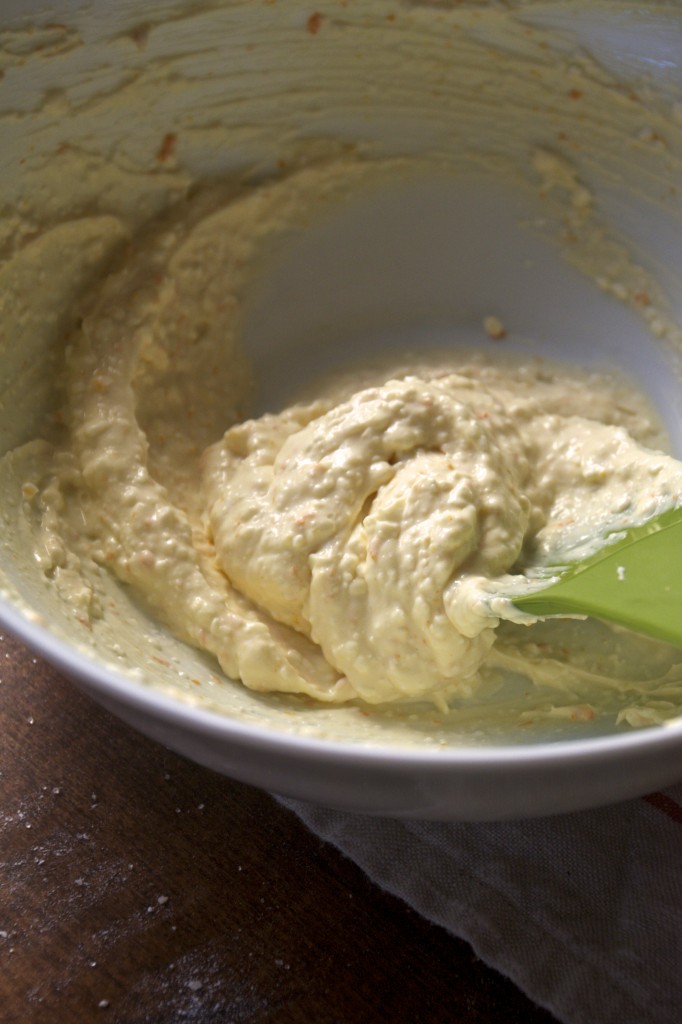 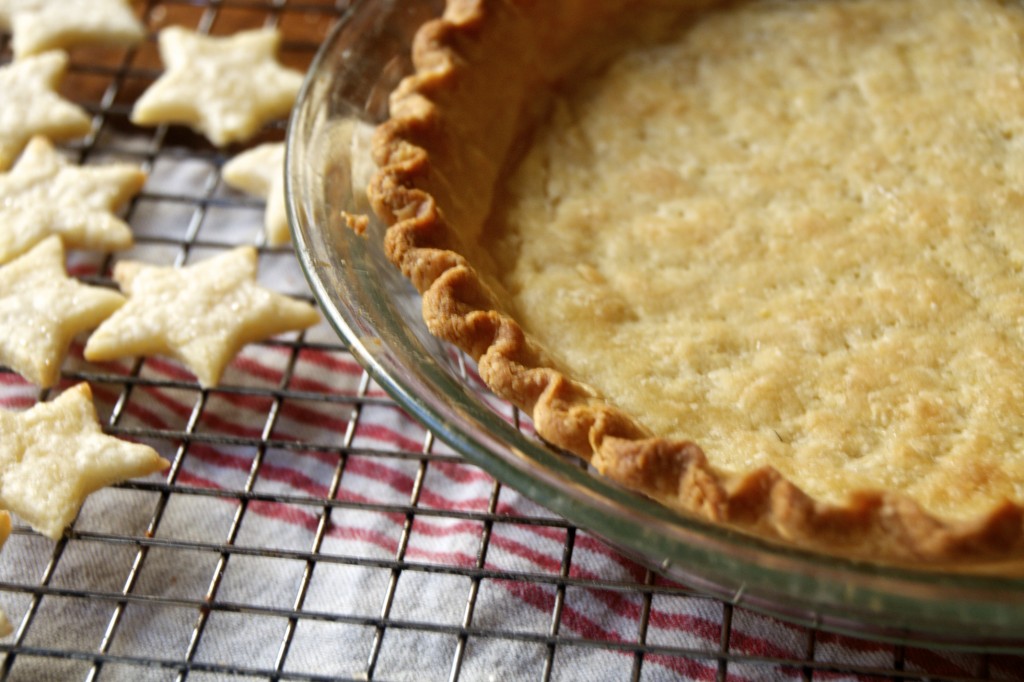 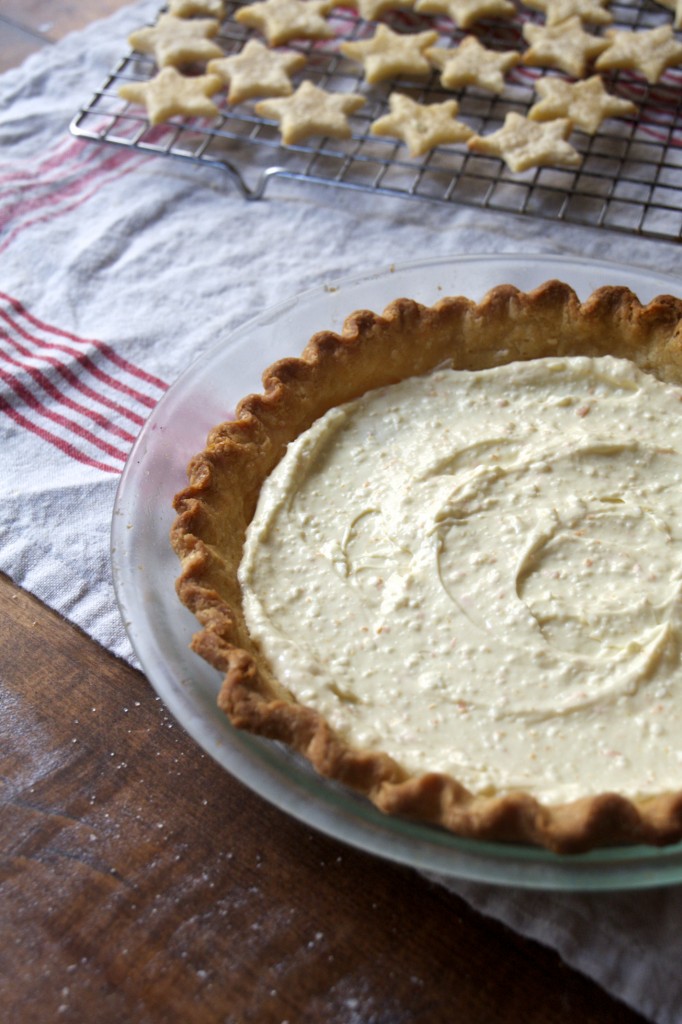 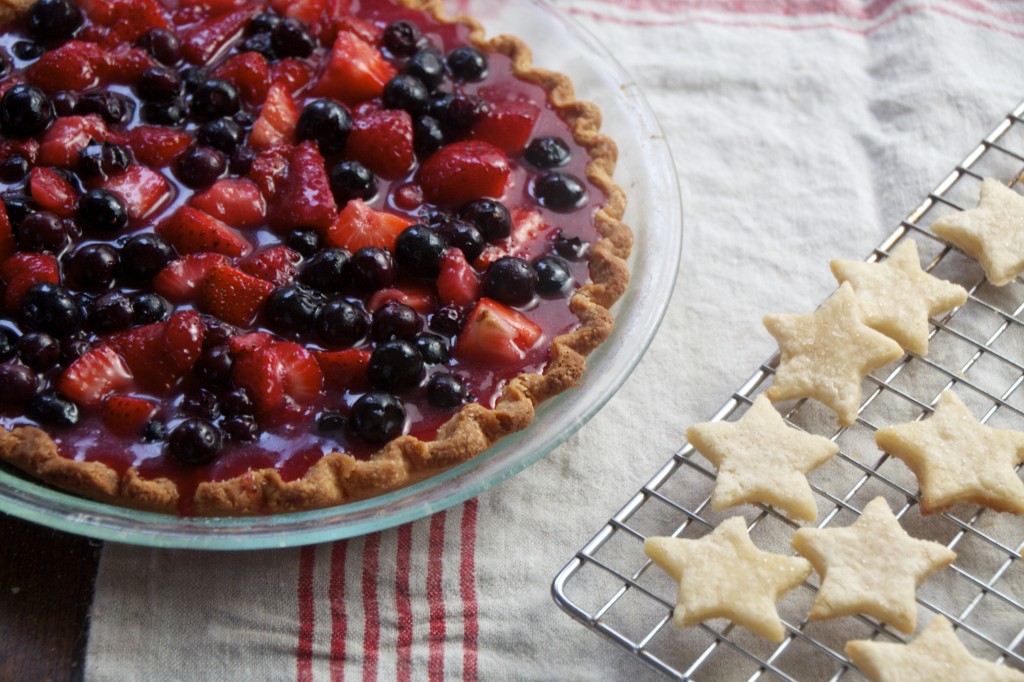 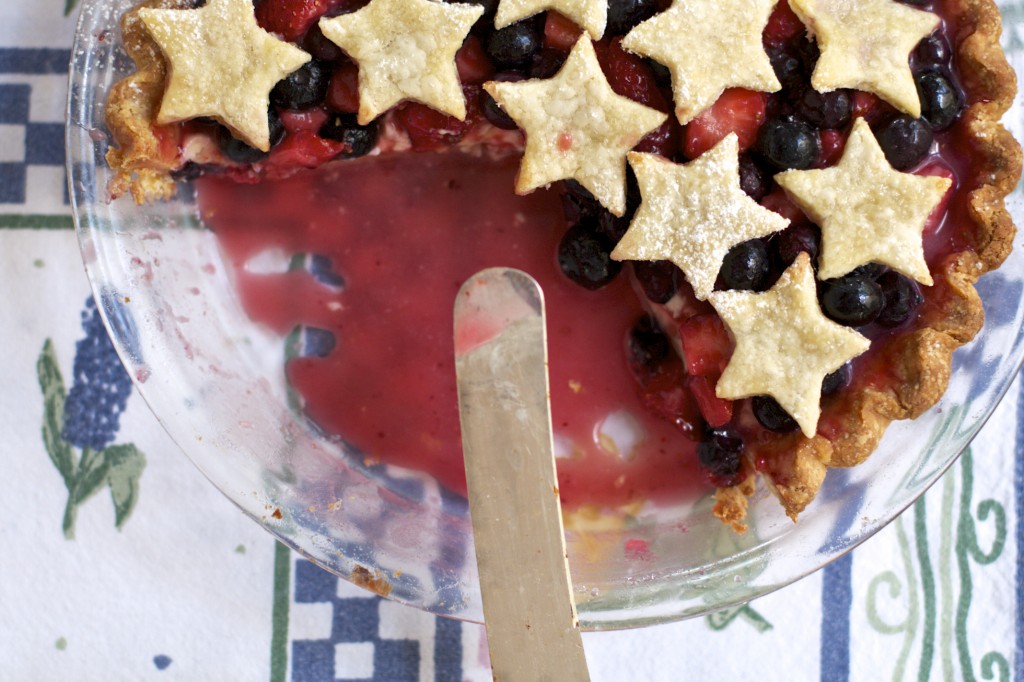 Nothing in the House — Lime and Raspberry Italian Meringue Pie

and there are SO many more… 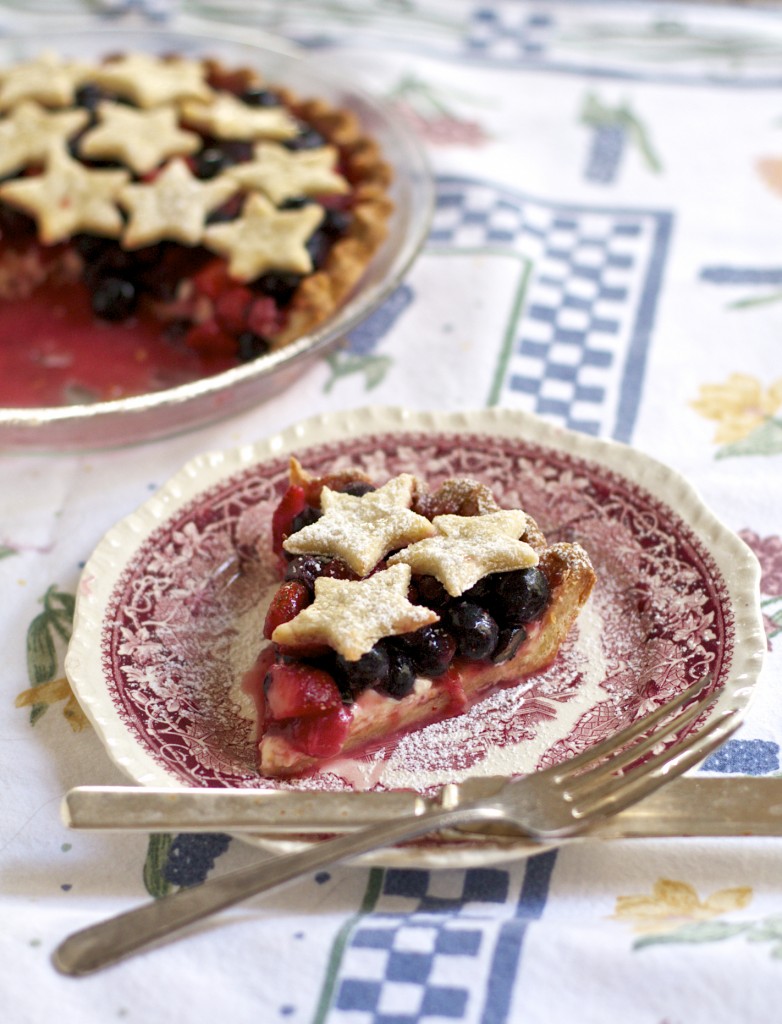 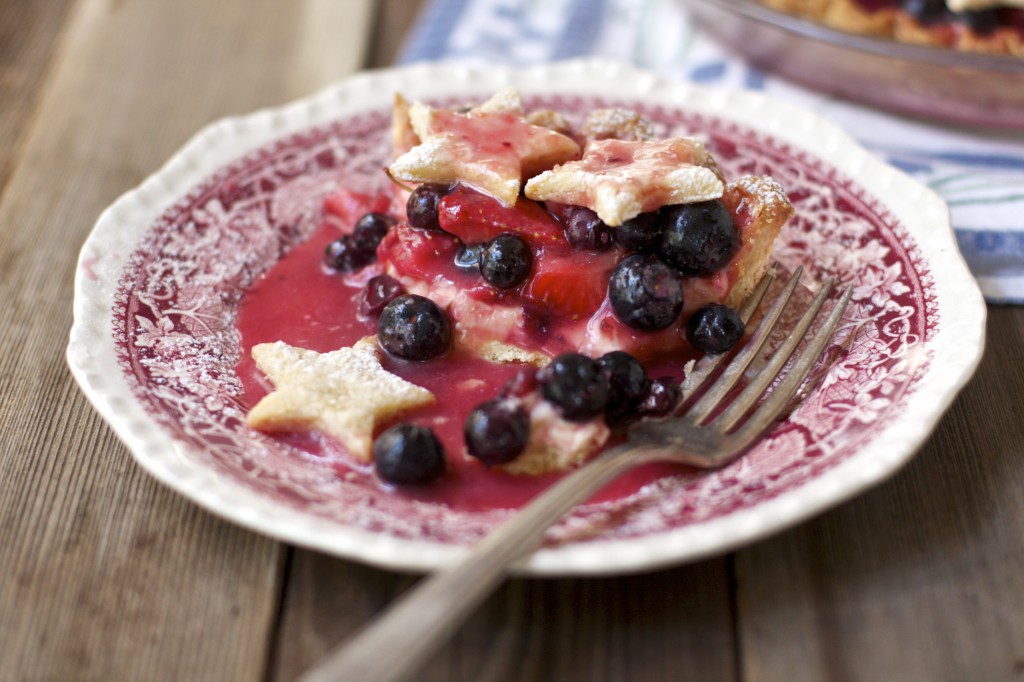