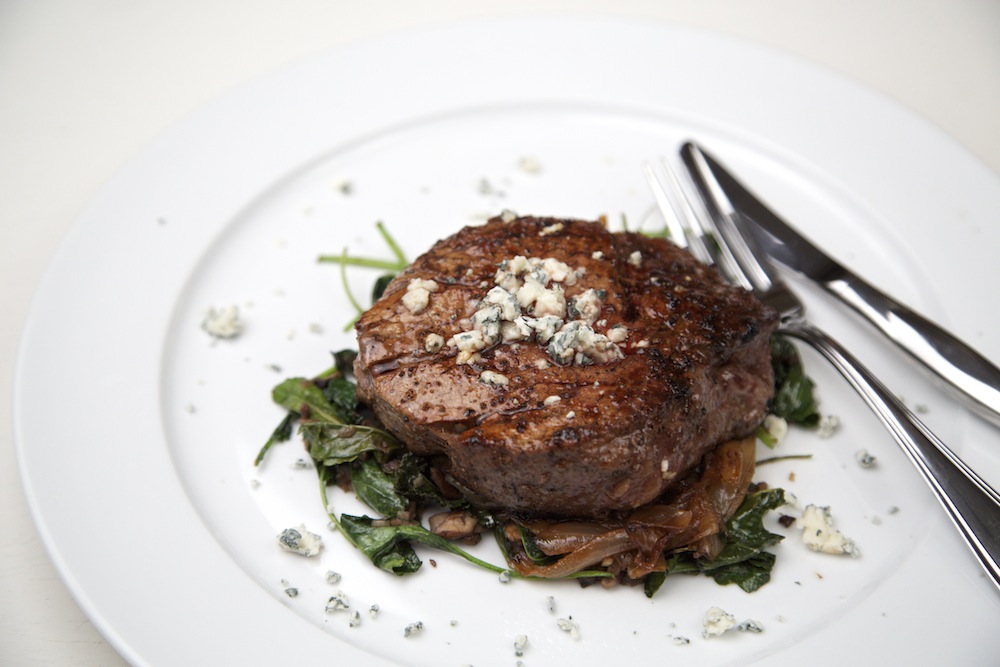 I have been thinking quite a bit about what I write about and why.  And since many would describe this as a recipe site, I guess that means I wonder about what types of recipes I post and why — or don’t post, which is more often the case.

As an example for analysis, I thought I’d choose something I made for dinner recently — something food bloggers used to do quite a bit.  Or maybe it’s just what I used to do.   When I think back to those days I know I thought no one would believe I made a dish if step photos weren’t included for proof.  It seems comical now because often the photos were horrible — and for good reason.  I was focused more on my cooking than photography which was pretty awful at the time to begin with.  The habit of shooting steps of a recipe did, however, lead me to more practice, and ultimately a love of making still life photos of beautiful ingredients.  As I began to value the quality of that work, I knew that grabbing my camera between steps of a recipe I wanted on the table at a particular time wasn’t going to work any longer.  And that’s just fine, because I’ve graduated to a new camera recently and want to avoid finding smears of olive oil or hardened icing on the zoom ring or shutter button.

Another reason I neglect to post particular recipes is because there was no recipe to begin with, often the case more than not these days.  But I’ve grown accustomed to thinking a recipe is expected — one that can be prepared if someone would like to, and hopefully shared with friends.  Yet I think, what makes this combination of ingredients special if I’ve just put them together myself, and have been most likely influenced by years of reading recipes?  Such a dilemma and a perfect excuse not to write anything.

Finally, a good meal is just that sometimes.  A good meal.  It doesn’t involve notes, or directions, or anything like that.  A glass of wine is poured, ingredients are selected based on what we love to eat and what flavors I’ve learned work best together after years of trial and error.   This was one of those occasions.

I look at what I’ve gathered on the counter in my quiet kitchen as the last bit of sunlight fades outside and watch the clock, timing the arrival of the text that will say my husband is on the way home.  I know this night marks the end of dinners prepared after dark and eaten late in the evening, and the beginning of a welcomed time where maybe, just maybe, we can prepare dinner together again for a while.

He’s just finished another busy season —  his 27th — and so I wanted to find a quiet way to say congrats.  A satisfying meal — just the two of us in the dim light of our family room — he in his chair, and I in my corner of the sofa.  We’d talk a bit about what we’d like to watch on television while enjoying our dinner and then settle in for the evening, enjoying our meal and talking about the day.

I know.  We sound like old farts. You try having an interesting dinner ready as late as 9:00 pm for months on end, and then we’ll talk.

We’ll be celebrating in grand style in less than a month, so we can wait.  Paris!  Munich and the Bavarian Alps!  In the meantime, try this lovely meal.   It reminds me of a Beef Wellington I made years ago — minus the crust.  He loved every single bite of it just like this and so did I.

One photo, no steps, but an approximation of a recipe just for you.

Gumbo with Ham Hock and Shrimp