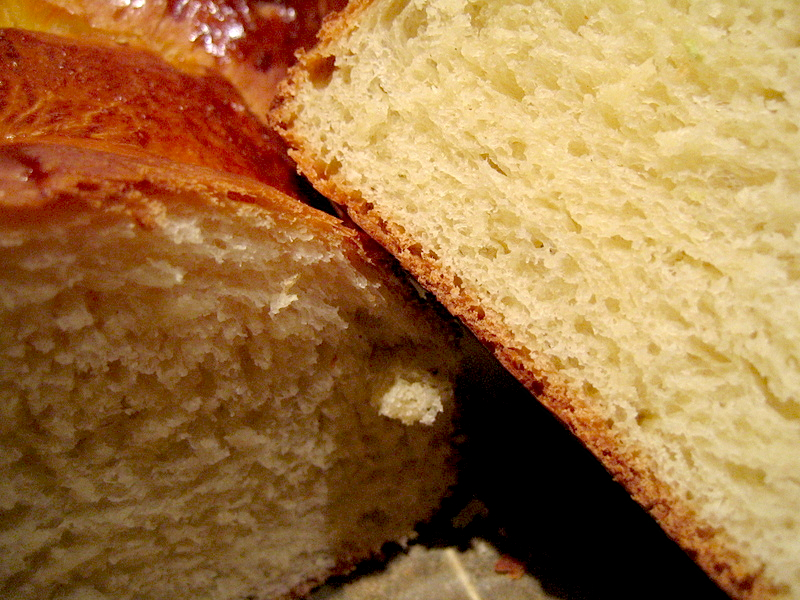 I keep a list of food events taking place around foodland in Bloggsville.  Don’t get too excited.  It’s nothing fancy.  It’s sort of scrawled on a grocery list and gets shuffled around from the counter in my kitchen to my office where I write pithy posts such as this.  My list of food events comes in especially handy when I realize I’ve missed a deadline, and with resignation, am then able to cross it off my list as yet another thing I’ve intended to take care of and haven’t.

Or, did take care of and just didn’t post.

Like last night.  It was the deadline for making shaped bread.  I baked some Finnish Pulla earlier in the week as I had planned, but do you think I posted it?

So, here it is, finally, and as my mother would have said, a day late, and a dollar short.  My entry for Bread Baking Day #6: Shaped Bread, hosted by Eva of Sweet Sins.  Bread Baking Day was started by Zorra at 1x umruhen bitte who just so happens to be another Daring Baker.

Why Finnish Pulla?  Well, I know that it is presented in a lovely braid (that would be a shape which would qualify me to submit my efforts to Bread Baking Day), either as a loaf or a ring.  I also know that the recipe is quite basic, the dough doesn’t have to sit in the fridge over night, and that it always contains cardamom.  Just the idea of the amazing scent of cardamom wafting through my house as the bread bakes was something I had to experience — that elusive not quite lemony, sort of cinnamony, kind of fresh woodsy fragrance that sends me into a swoon.  Besides, pulla is a sweet bread, and I enjoy a bread that has some sweetness.

If I have my facts straight, pulla is usually considered a celebratory bread. Because cardamom (elettaria) or “true cardamom” is one of the most expensive spices (behind saffron and vanilla), its inclusion in some dishes was reserved for special occasions — usually the holidays. So might I be celebrating a special occasion?

Not exactly.  But I am feeling more optimistic than I have in the past two weeks since having lost a very dear cat to a serious illness.  The sun is shining as it usually does in this far corner of the country, and because it never really gets too cold, there are already signs of spring everywhere.  So with a fresh outlook, some misty-eyed nostalgia, and tenuous acceptance of life’s ups and downs, here is my Finnish Pulla — in celebration of a lovely feline furry companion whom I will dearly miss. 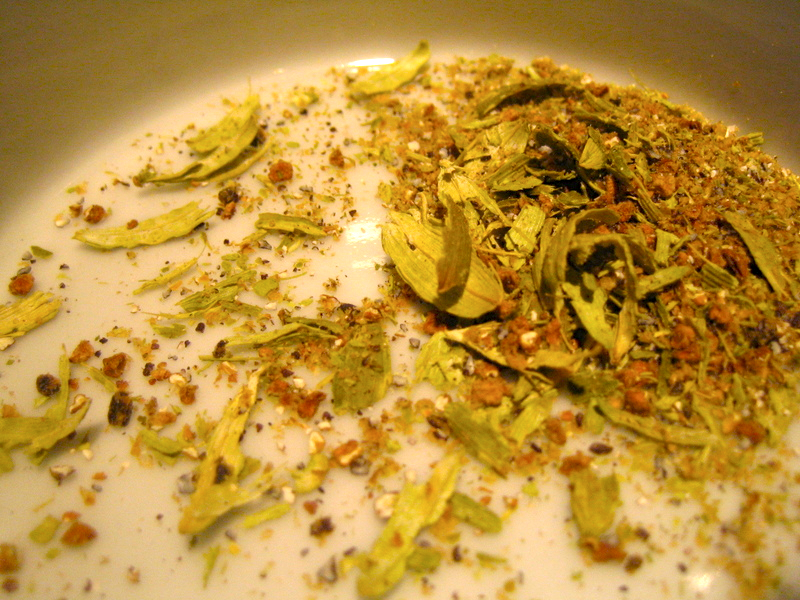 from Baking with Julia by Dorie Greenspan 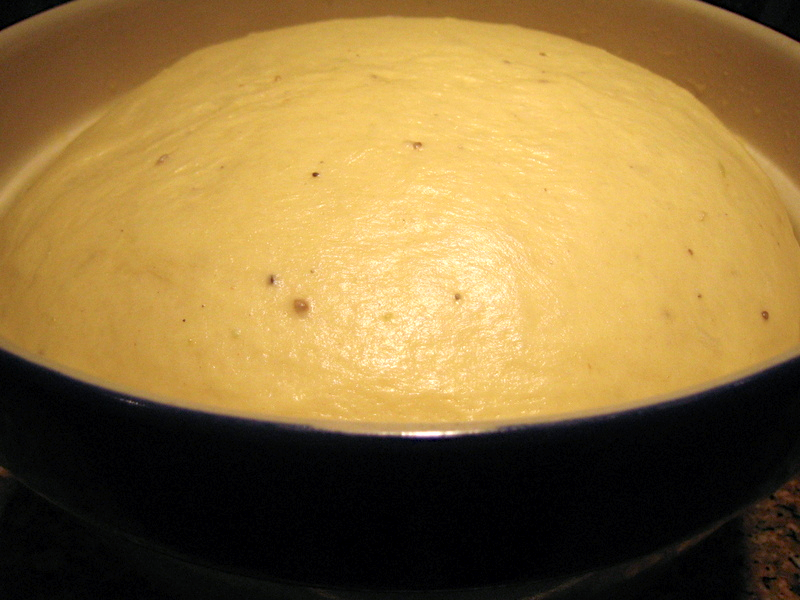 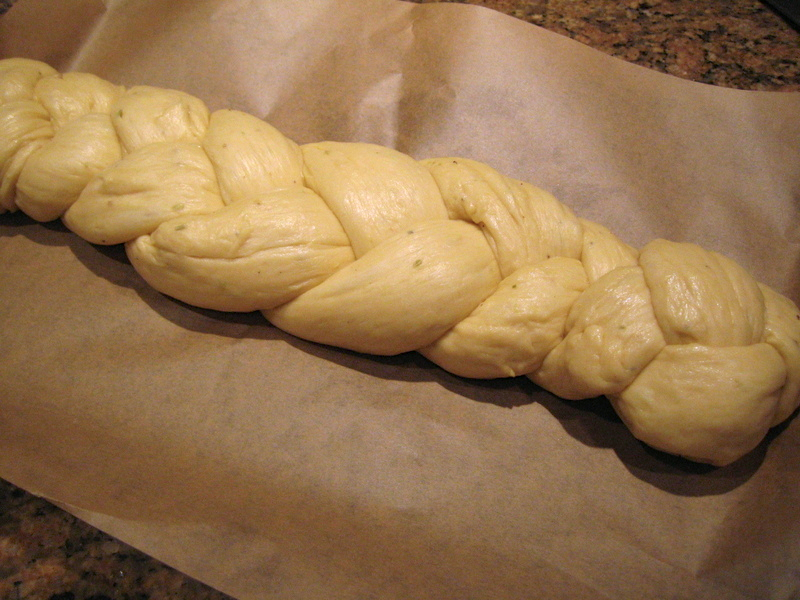 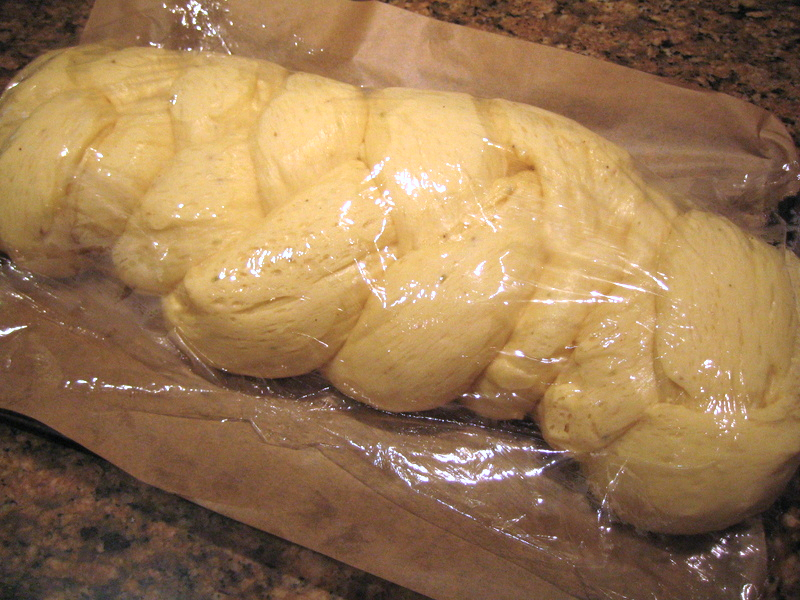 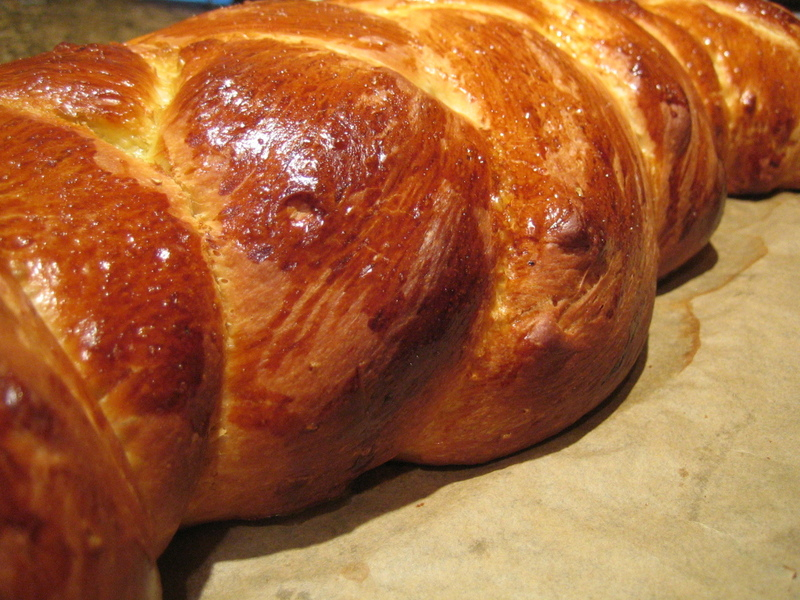 This is a very, very lovely bread.  The finished texture is firm, but light.  It butters well, and when toasted, is crunchy on the surface and soft inside.  The cardamom is so pleasant.  I wonder if I hadn’t baked it myself if I’d be able to identify the flavor.