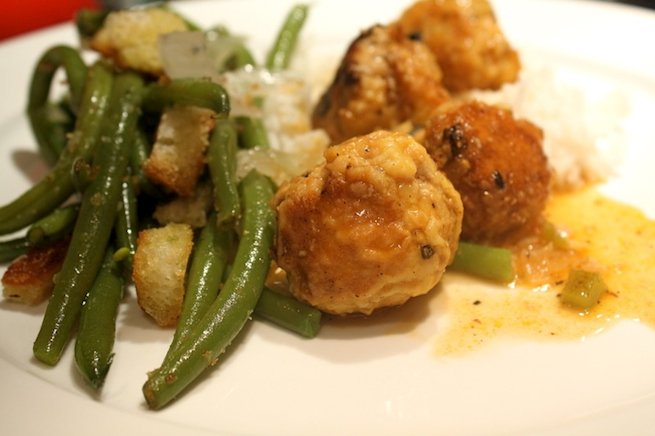 When I saw Mario Batalli with Gwynneth Paltrow in the September ’08 issue of Food & Wine,  I thought, “Hmm…interesting,” only briefly wondering what the two had in common, then continued on to scan the recipes since that’s what life is all about, right?  All that olive oil and garlic…potatoes and rice.  I love Spanish food.  But I missed the point the article was making about the connection between the two celebrities — the premier of a 13-part series called Spain…On the Road Again.

I have found out that at least in San Diego, PBS is running the series  in the middle of the night, so have set my DVR and begun to live vicariously through the Foodie Foursome which includes Mark Bittman and a lovely Spanish actress I’ve not seen before, Claudia Bassols.  Evidently, there was no specific route planned for the trip which was originally a “guys only” event.  Instead, the purpose was to travel from one place to the next enjoying locally produced meat, fish, and vegetables, to sample local wines, and to enjoy the traditional dishes of each region.  Oh, to be cruising through Spain in a caravan of expensive German cars.  Actually, just cruising through Spain would be fine with me since it’s been decades that I was there.  The countryside is gorgeous, and the cooking featured on the show seriously simple.  I’m loving the entire experience.  In fact, I’ve ordered the book, Spain:  A Culinary Road Trip by Mario Batali with Gwyneth Paltrow, just so I could sample some of the al fresco meals made during the trip.  Since my Penelope Casas’ La Cocina de Mama has been getting quite the workout lately, it’s about time I add something new.

Had I only known how delicious these particular meatballs were… 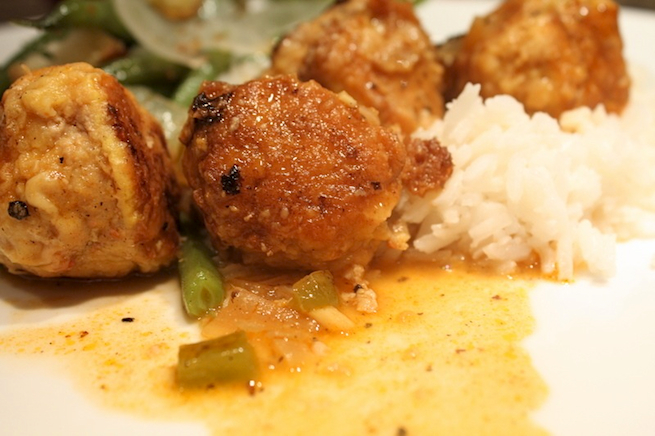 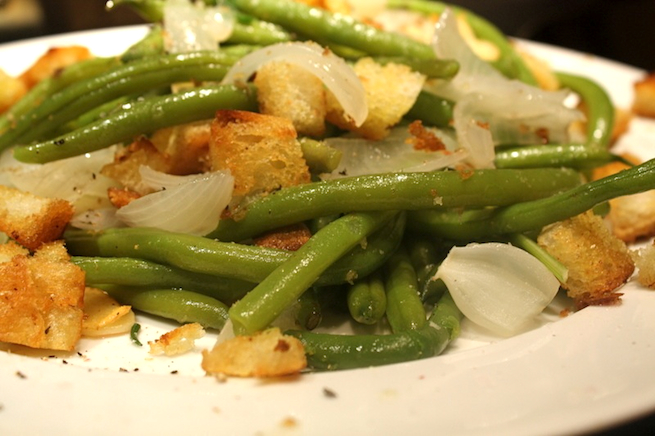