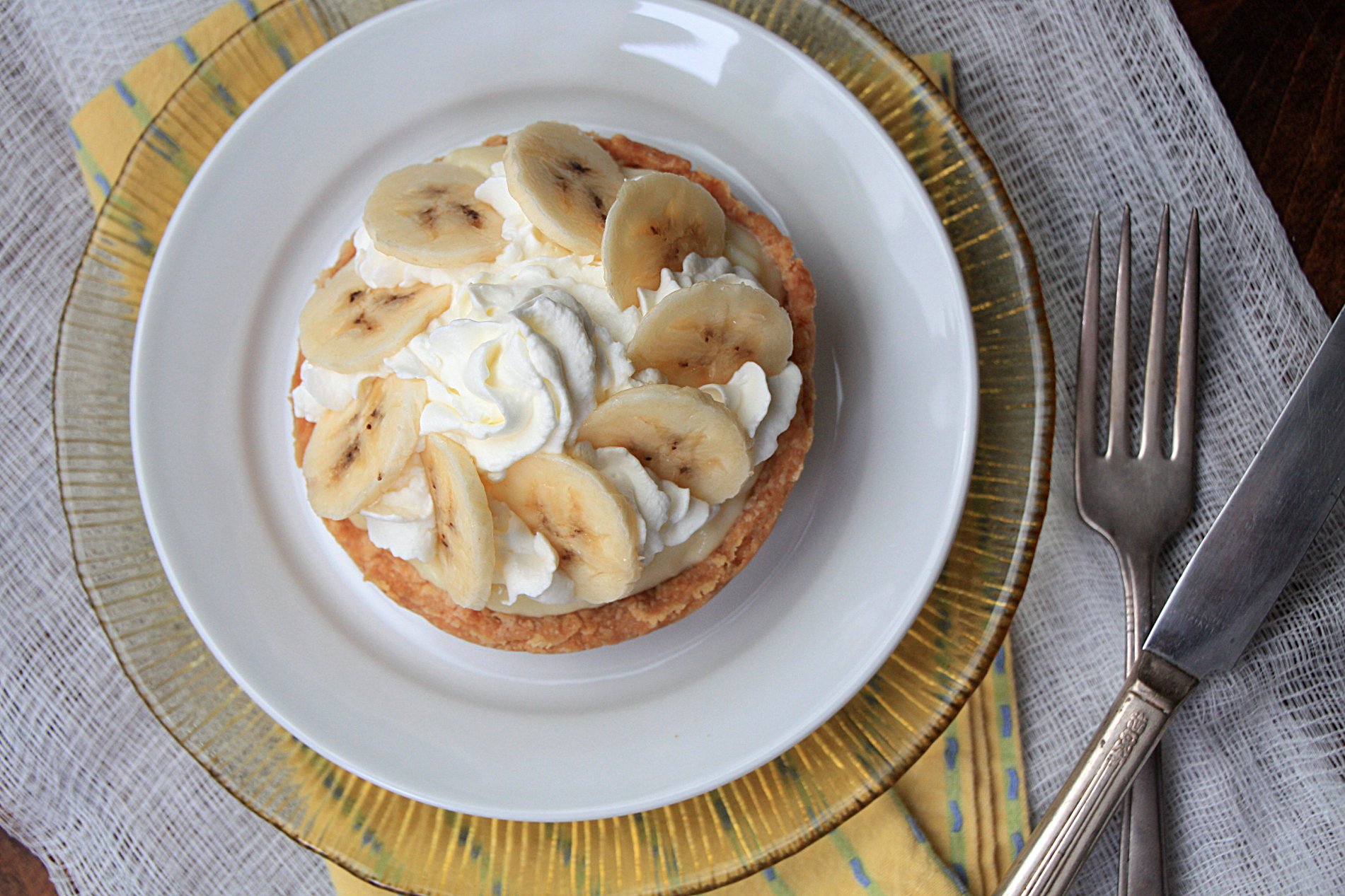 With most of the rest of the country sweltering in record temperatures, we’ve yet to see any real sunshine or warmth for more than a couple of days at a time this summer.  Although I’m not one to complain too loudly about it, generally content to be in my house or pottering around on the patio regardless of the weather, my husband is quite the opposite.  As in past years, he collected our youngest and a favorite cousin to hit the road for a guys-only adventure, first to San Francisco for the expected tourist destinations and a college dorm tour fit in for my son, and then to Sacramento for some wild and crazy white water rafting.  I was left with several days of solitude, chick flicks on a whim, and the promise of a few days in Las Vegas upon their return.

It’s been years since we visited Las Vegas in the dead of summer, preferring Fall with its football-betting fan-packed sports books and the more cost effective shopping over feeding slot machines.  The 110 degree heat quickly reminded us that our cool temperatures and grey July skies aren’t all that bad unless one enjoys searing, dry heat, especially intense when one is standing on street corners amongst the masses waiting for traffic lights to change.   Thank goodness for cool casino breaks, taxis, a cushy hotel room at the Mirage and fabulous food.

We like to try at least one new restaurant when we visit and this time, were able to try one that’s been on my list for a while; Joel Robuchon’s L’Atelier in the MGM Grand.  The red and black decor is swanky, and bar seating allows for an on-going view of all the kitchen goings on.  We indulged ourselves with the seasonal tasting menu and wine pairings.  From the L’Amuse-Bouche of avocado and cilantro grapefruit gelee, to the selection of cheeses and the smoked foie gras terrine layered with caramelized eel, the meal was truly exceptional.

And then there were the potatoes.  Saying they were mashed doesn’t quite cut it.  I wondered just how much butter had been incorporated into them to make us want to linger over each small spoon full, savoring it much like one would a popsicle on a warm day.  Well, maybe not quite like that, but you get the idea, right?  The potatoes stayed with us, as in, “Those potatoes…” muttered by one of us in the middle of something completely unrelated, like wound-licking after losing all of the 4,000 penny winnings from the royal flush because that’s what one does in Vegas.  “Mmmm…those potatoes…” I vowed to make them once we were home.

But it was banana cream pie that became an unexpected focus of our trip this year, in spite of the potatoes.  The banana cream pie seen on a deli menu very late one evening when we shouldn’t have been eating to begin with.  Banana cream pie my husband wanted but never ordered, instead of a light dinner with a bit of protein and vegetables.  Just banana cream pie and a glass of milk.  Joel Robuchon’s perfectly plated assortment of four lovely sorbets and decadent array of luscious tarts weren’t enough to keep banana cream pie out of his head, and that’s saying quite a bit.  I swear he asked the waiter if perhaps they had banana cream pie.

Of course I made banana cream pie for him almost as soon as we were home — but not until I’d made the potatoes.  “Oh, those potatoes…” For the pate brisee…

Cut the butter into slices, then quarter them and place in the freezer briefly to chill.

Add dry ingredients to a food processor and pulse a few times to mix them.   Add the butter all at once, then pulse until the mixture begins to form pea-sized crumbs.  Add the water to the mixture and pulse just until it begins to come together.  Add additional water if necessary, a tsp. at a time.

Turn dough out onto a sheet of plastic wrap and form into a disk.  Wrap well and chill at least 1 hour.

Preheat the oven to 400 degrees.

Remove the chilled dough from the fridge and between two sheets of plastic wrap, roll it out to about 1/8″ thickness.  Using a round cutter approximately 5″ in diameter cut 12 circles and lightly press them into your tart pans.  Prick the dough lightly with a fork all over, then line each shell with a square of parchment.  Fill with pie weights, dried beans, rice, or pasta.  Blind bake for about 20 minutes, then remove parchment and weights and bake until golden brown, about 15 minutes more.  Remove from oven and cool completely before filling. ripe bananas for tart assembly, about 3-4 depending on size

In the top of a double boiler over boiling water, mix the dry ingredients.  Pour the milk in, stirring as you go to mix well.  Allow to cook, stirring occasionally, until it is thickened.  Cover it and cook for an additional 10 minutes, continuing to stir it occasionally.

In a small bowl, beat the two egg yolks well, and add a spoon or two of the milk mixture, stirring quickly to incorporate.  Add the egg mixture back to the pot and mix well.  Turn the heat down under the water and allow the pudding to cook for 2 more minutes, stirring constantly.  Remove from the heat and stir in the vanilla and butter.  Scrape the mixture into a shallow bowl and allow to cool completely.

To assemble the tarts, slice the bananas and cover the bottom of each shell to your liking.  After the pudding has cooled, distribute amongst the shells, covering the bananas.  Refrigerate until chilled, at least 1 hour.