BlogHer Food 2011: Observations on a Conference 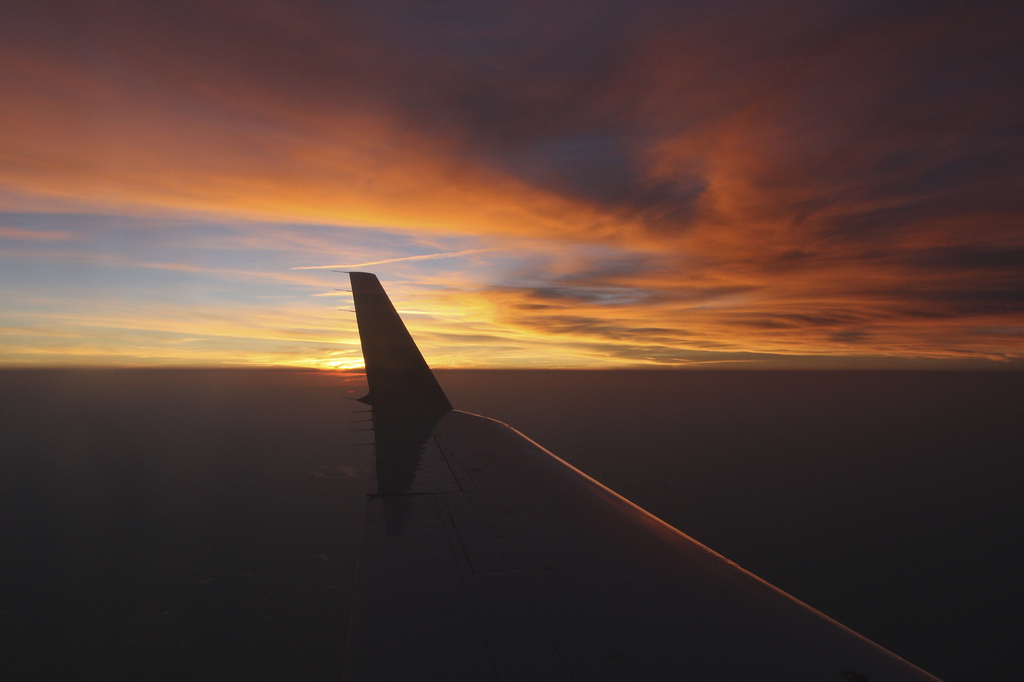 Like so many others, I recently returned from a conference this past weekend, weary, but thoughtful, and most appreciative that bad weather didn’t hinder my getting home in a timely manner.  BlogHer Food 2011 was quite the whirlwind of activity even though I missed a party or three — and a pork crawl if you can believe it — enjoying the many experiences from others’ vibrant tellings of dancing, rockin’ loud music, and won raffle gifts.  Hearty congrats to Lori of Lemons and Lavender for winning a shiny new Kitchen Aid!  To be fair, I did arrive late Thursday after unfolding myself from a commuter jet where I was wedged against the window by a mountainous man who was happy to have my aisle seat for the flight from Houston to Atlanta, too late to consider attending the first bash, RockHer at the Hard Rock.

I’ve been mulling over my BlogHer Food experience and comparing it to the only other food blogger conference I’ve been to — the first FoodBuzz Festival held two years ago in San Francisco. Time got away from me before I could write anything about that conference, which had sessions only about food, and since many days have passed already and others have had their time to write about this year’s BlogHer Food, I’m left to consider a different angle.  I’m no novice to conferences in general because I’ve attended many related to my career in education.  Most of them involved work instead of the variety where the attendees crowd into rooms to listen to a presentation or watch a demonstration, so from that perspective, it was nice to be part of an audience to absorb something if needed.

I did absorb, because it’s a challenge not to when you’re me, and of course, I have something to say about my observations, which you shouldn’t take too seriously unless you want to. 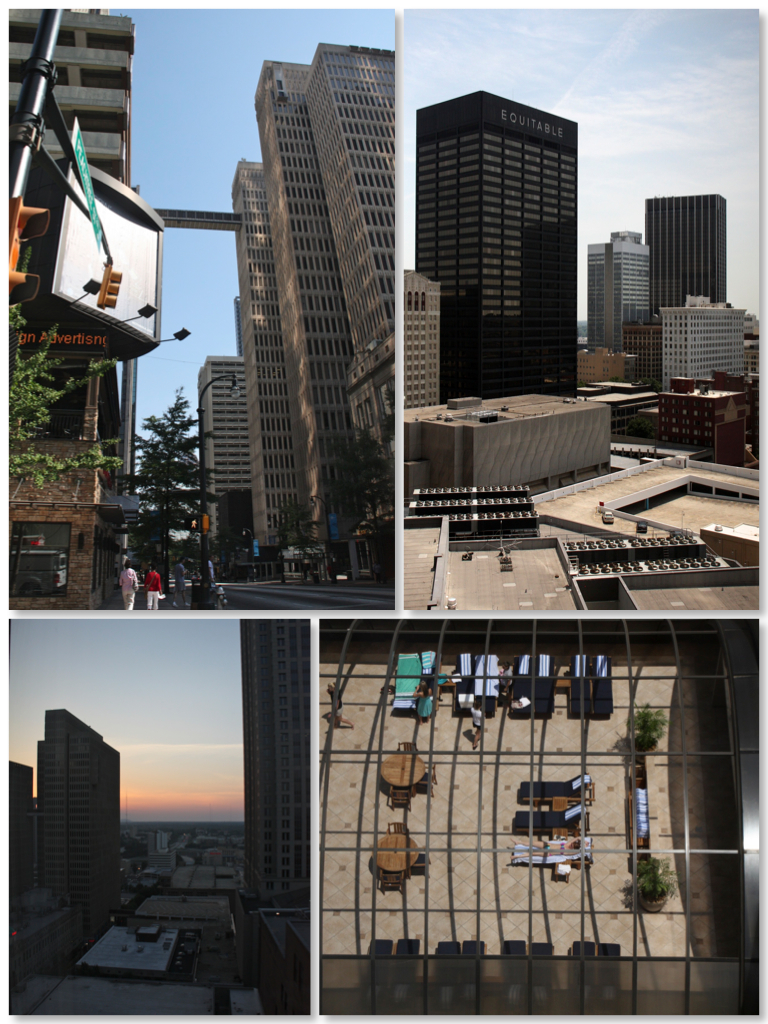 If I was able to spend even a bit of time with you at BlogHerFood in Atlanta, thank you so very much for that.

Many thanks to the wonderful people at Urban pL8 who served us fresh, healthy food from appetizers to dessert on Saturday evening.  Paleo, vegan, gluten-free — it was all delicious!

Photo of our dinner group at Urban pL8 in Atlanta courtesy of Liz of Meal Makeover Moms.

If you’re interested in the lively discussion that continues regarding all things related to BlogHerFood 2011 and Atlanta, visit the following:

Katy of katy she cooks — “27 Things I learned at my first food-blogging conference.”

Lana of Bibberche — “Gone with the Wine”