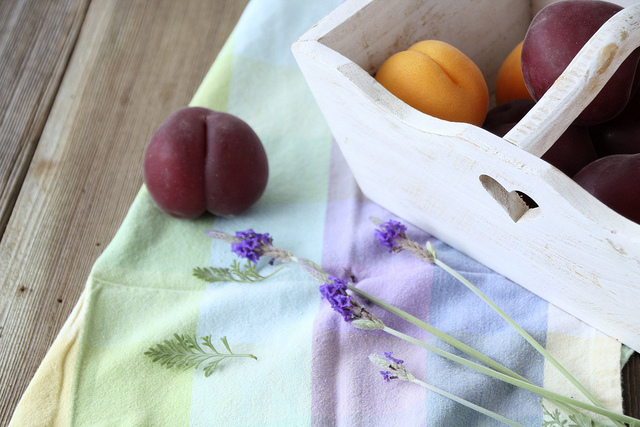 The photos of ingredients I’ve purchased for recipes I’ve tried recently grow in my photo library seemingly overnight even though I delete nearly as many as I decide to edit, mentally processing the quality of the recipe as I process my shots of it.  Recipes are sampled and the leftovers tucked away — or wedged considering the condition my fridge is currently suffering from — and the cycle repeats sans the writing that should factor in there somewhere.  Fresh fruit and vegetables are positioned on the kitchen counter tops in a sort of line up lest I forget they’re ready to be used. At some point, inspiration has to inspire, doesn’t it?  So that would be the problem.

And a lack of inspiration is not a small problem.

So while I prod, poke, and try to revive it, I’ve been cleaning up a few favorite old posts.  There’s nothing quite like restoring broken links, uploading photos from an old server onto a new one, and reformatting posts to keep one busy enough to justify a lack of creativity and avoidance of housework.

I also moved my photography station from the dining room to my office upstairs a few days ago, surprising myself with something I hadn’t given much thought to before it happened. It’s not a bad idea, but I’d just gotten organized in the office and spruced things up a bit — including the purchase of fabric to make curtains.  Nice curtains, too.  At this point, if I’m going to use the light from the window, then why put curtains up? Not an Earth-shattering dilemma, but still.

As much as I will enjoy not having lights and props lined up on the dining room table, I’ll miss the convenience of everything being right next to the kitchen.  I can still use the space when the light is perfect but won’t have to tolerate the things sitting around like a mess when I’m downstairs  I’ve already figured out a tray is in order to carry food upstairs, and a tote to carry props back and forth from the garage.  Perhaps one of those calorie counting gizmos is in order to make me feel even better about my decision since I’ll have to

Time will tell.  It always does.

In the meantime, I was lulled by the beauty of two kinds of apricots in the market a few days ago, and so they became my first experiment shooting with the light from my office window.  Leftover tart dough rescued from my freezer helped not only with the photography experiment, but a tart experiment as well.

This tart is perfect if you’ve got fresh apricots and want a tart that isn’t fussy to make.  The filling is is quickly mixed and poured over the apricots before baking.  A lovely recipe to end any meal. 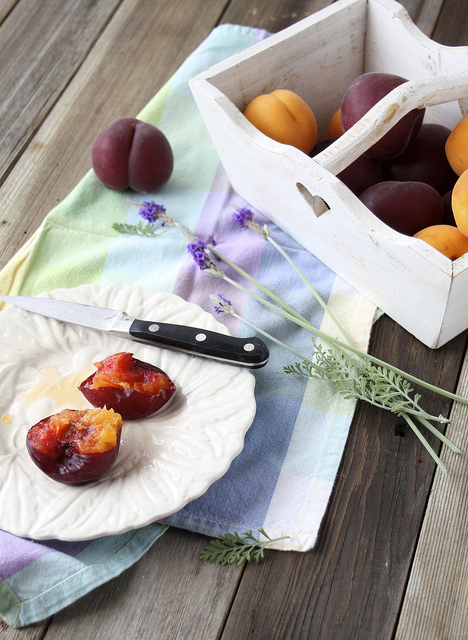 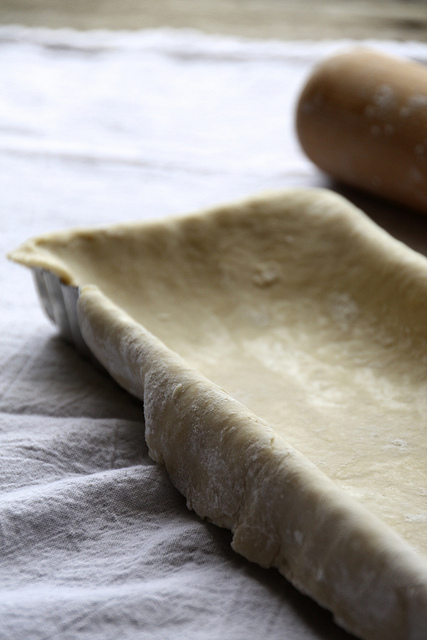 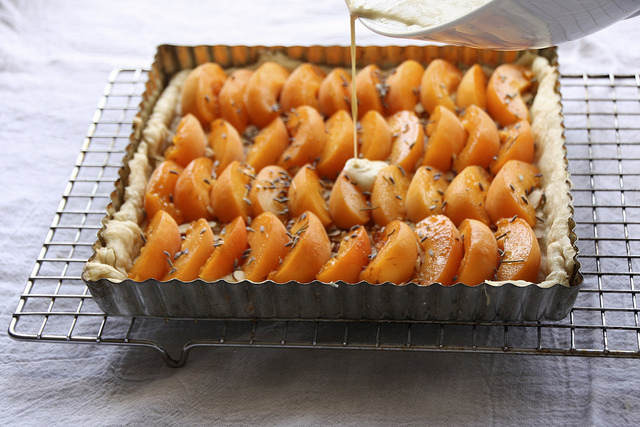 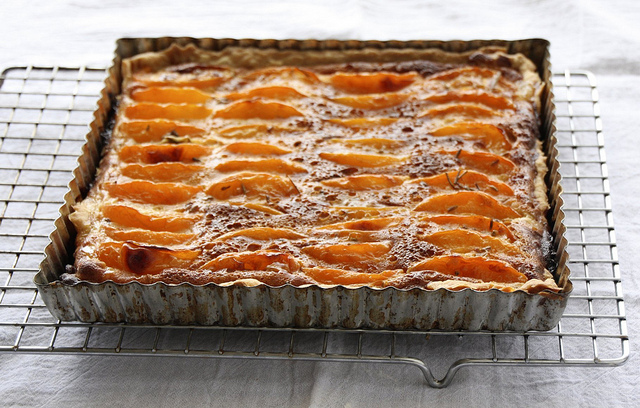 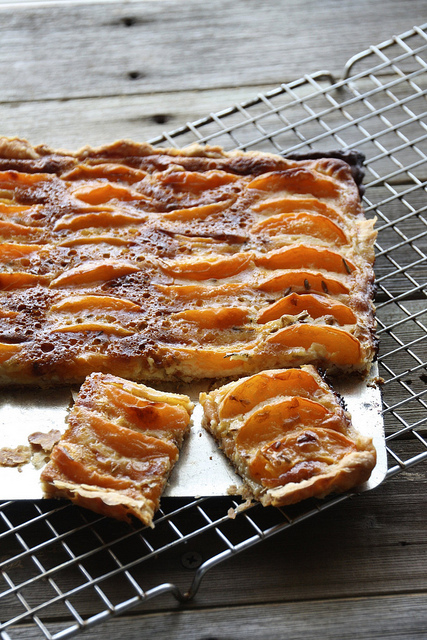 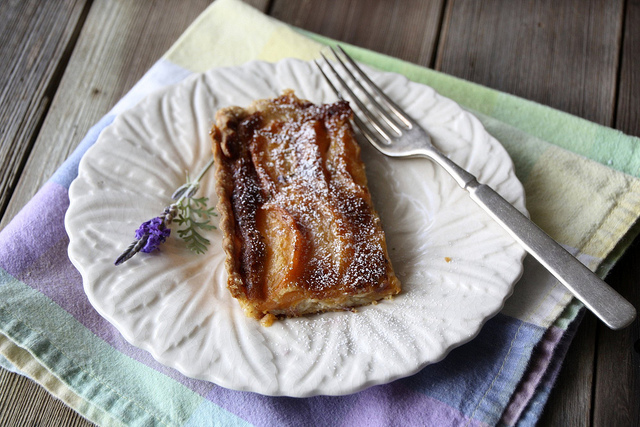 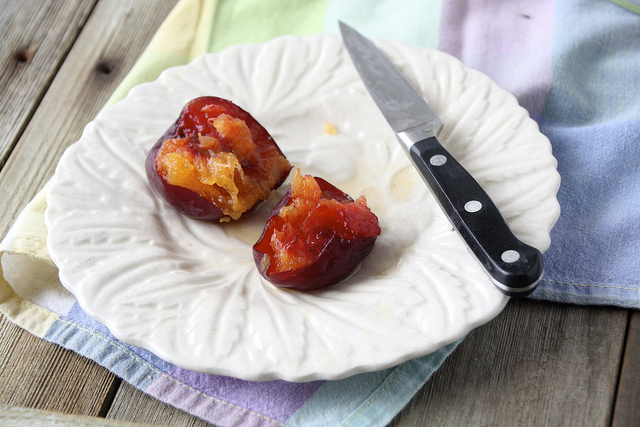