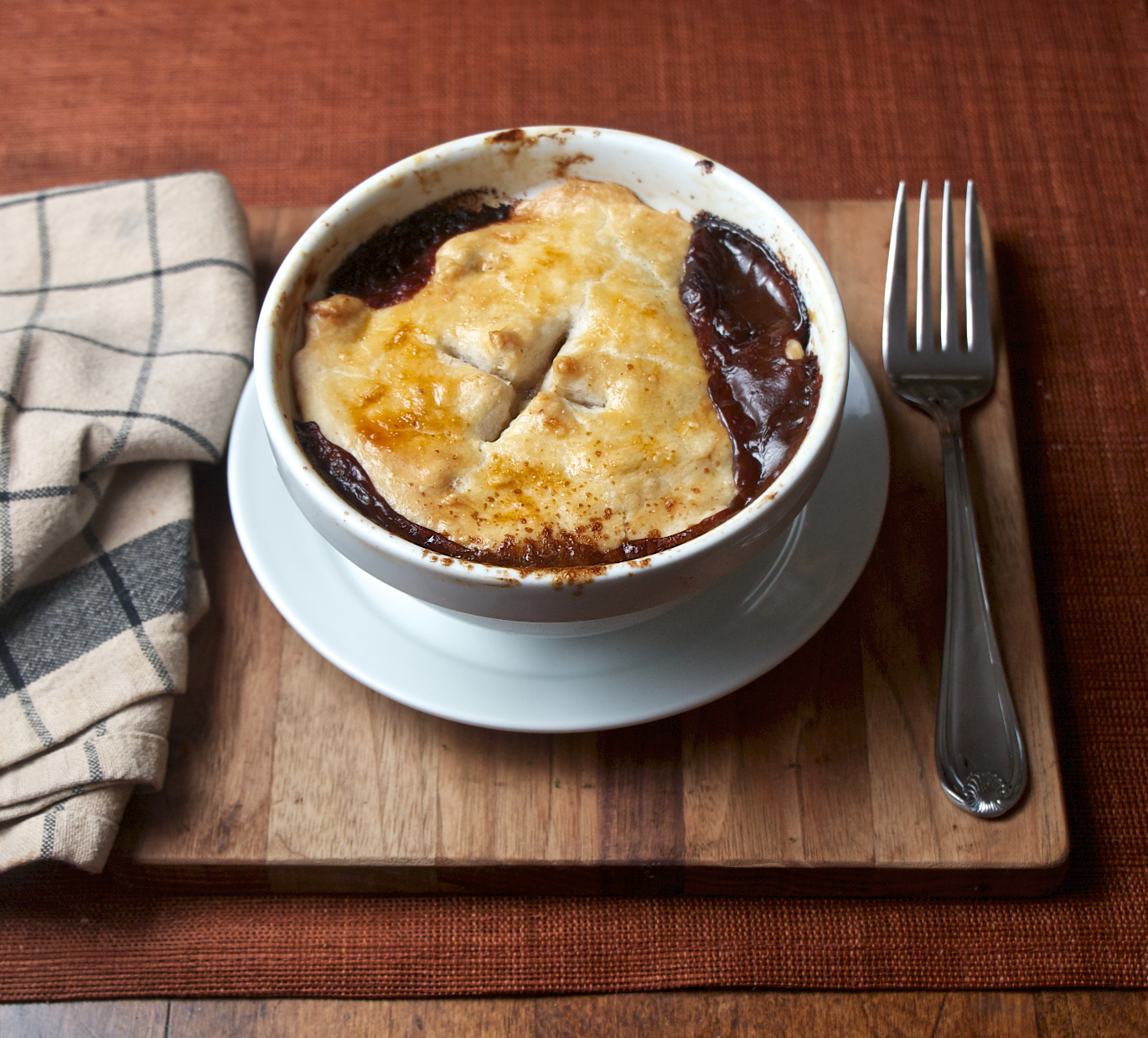 I’ve been thinking quite a bit about locally grown food lately — not unusual for me by any means,  but my thoughts have just been more intensely focused.  So it shouldn’t be unusual for an article like “Butchers’ Banquet:  England’s Lincolnshire Wolds” published in the October 2011 issue of Saveur to have an impact on me.  I’m always looking for truly good recipes for traditional food, and even though I’m not British, I have solid connections.   In 1881 at the age of three, my great-grandfather sailed with his family from Newport, Wales to San Francisco hoping to find inexpensive land where his family might grow apples.  But that’s a story for another day.

This is more about the group of men mentioned in the article who have gotten together over years and years to enjoy a Sunday meal each week.  They know where the food has been grown, how it’s been grown, and have prepared it to showcase its quality.  Of course, it helps that they’re in the business.  I’d like to be invited to a table like that to hear the talk and understand more about what they know.  I’ll work on that from here in San Diego and maybe, just maybe, by the end of this year, I’ll know more about the more than 6,000 farms in our county and the farmers who tend them.

In the meantime, I thought I’d share these great Steak & Guinness pies with you.  My father-in-law loves Stilton and will jump at any excuse to tuck his napkin into his shirt and cozy up to a plate of hot food like this with a pint.  The recipe isn’t challenging, but does take some time, so plan ahead.  It’s worth it. 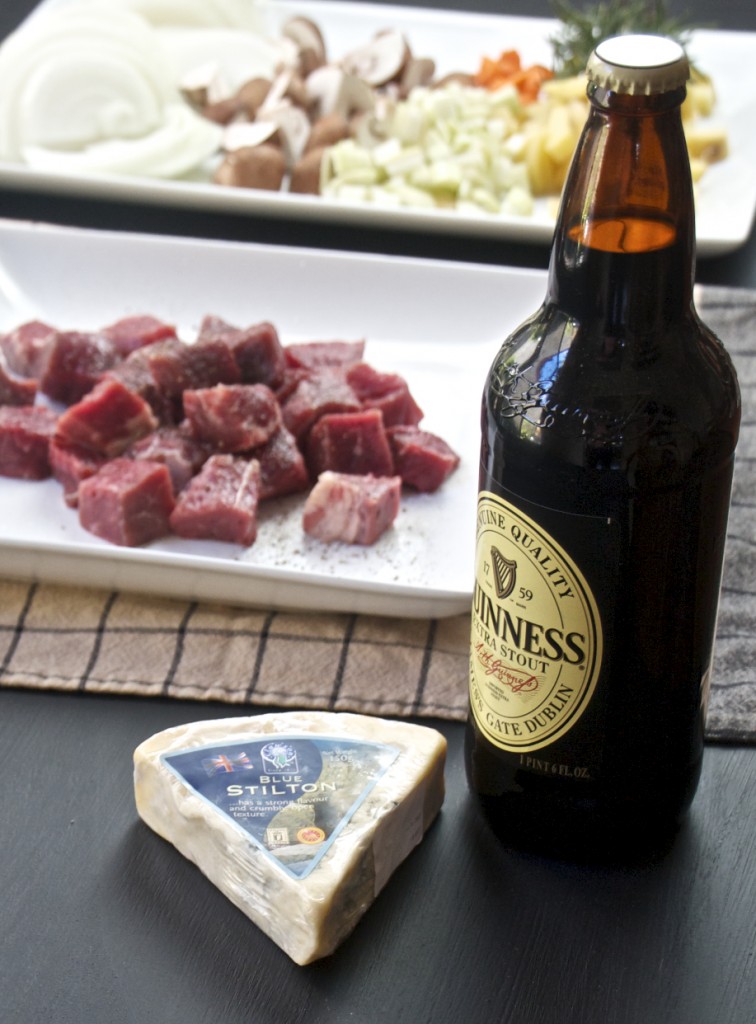 For the crust, use the dough recipe from my Cornish Pasties . 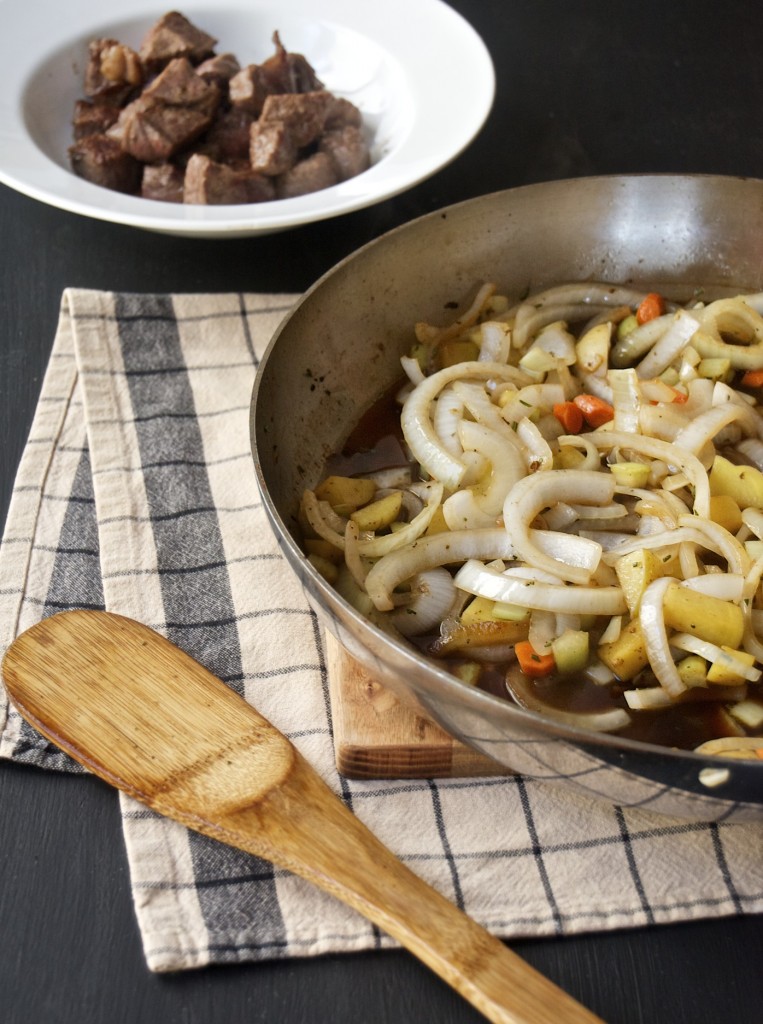 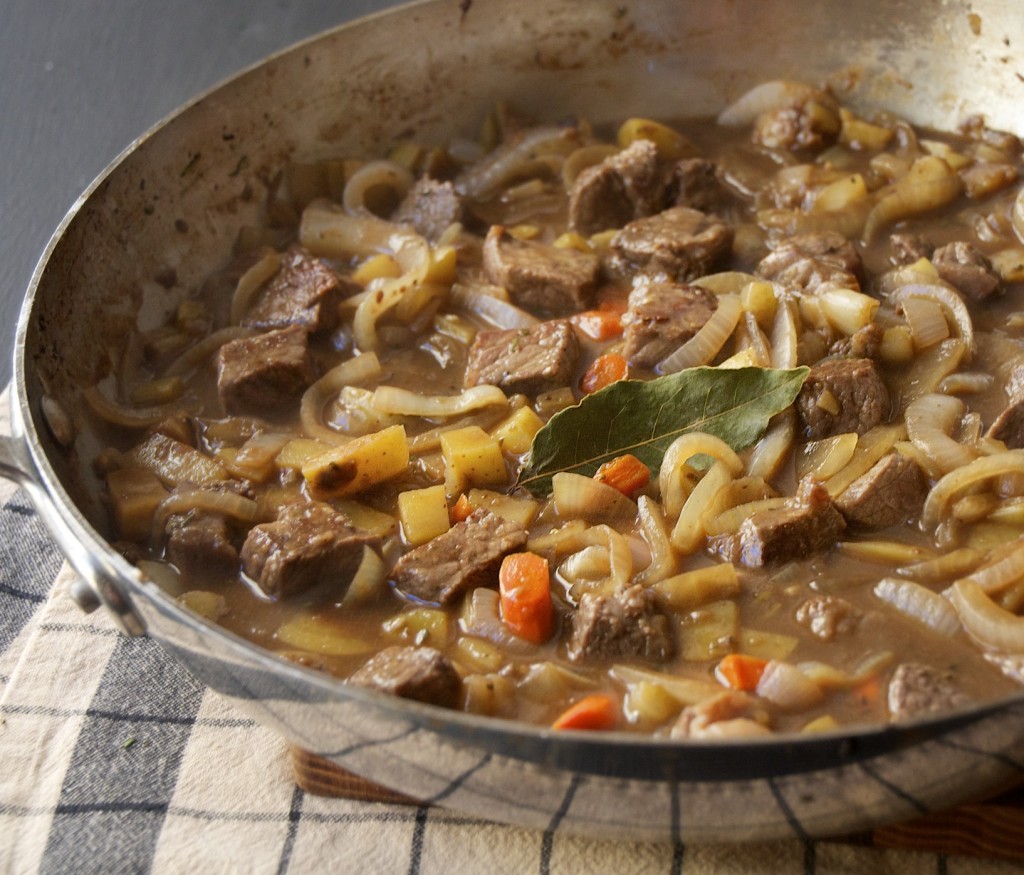 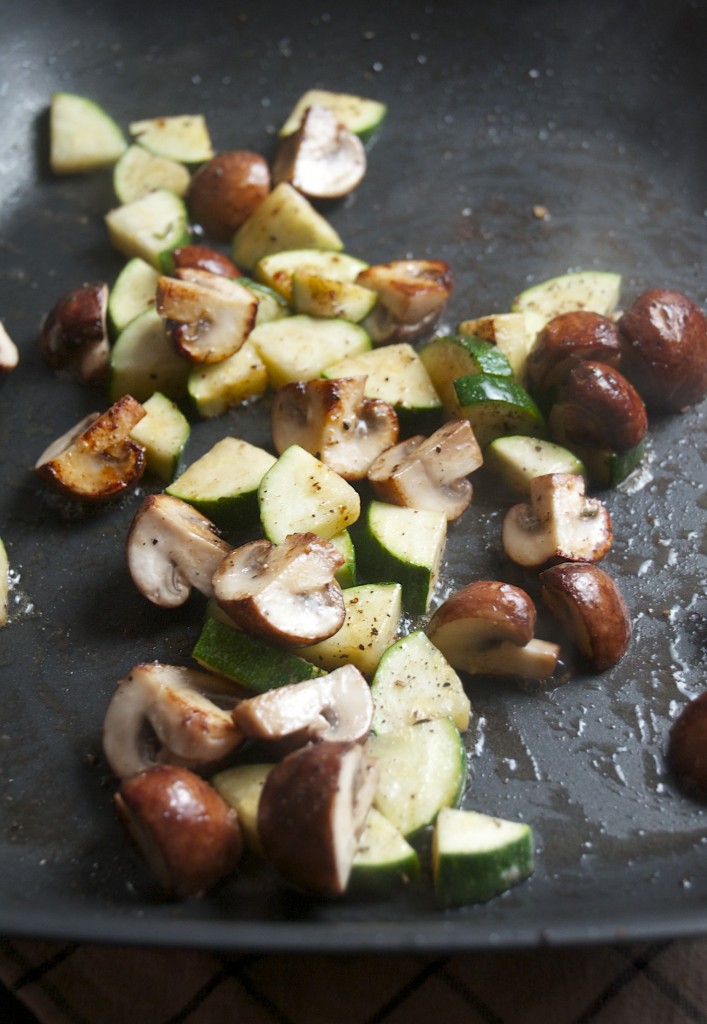 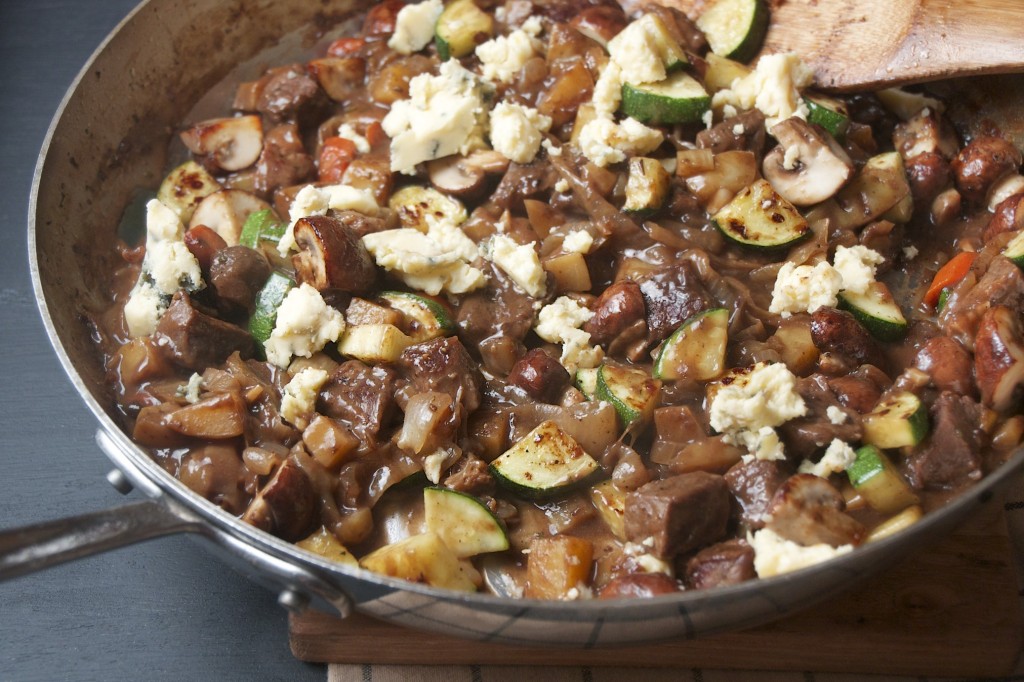 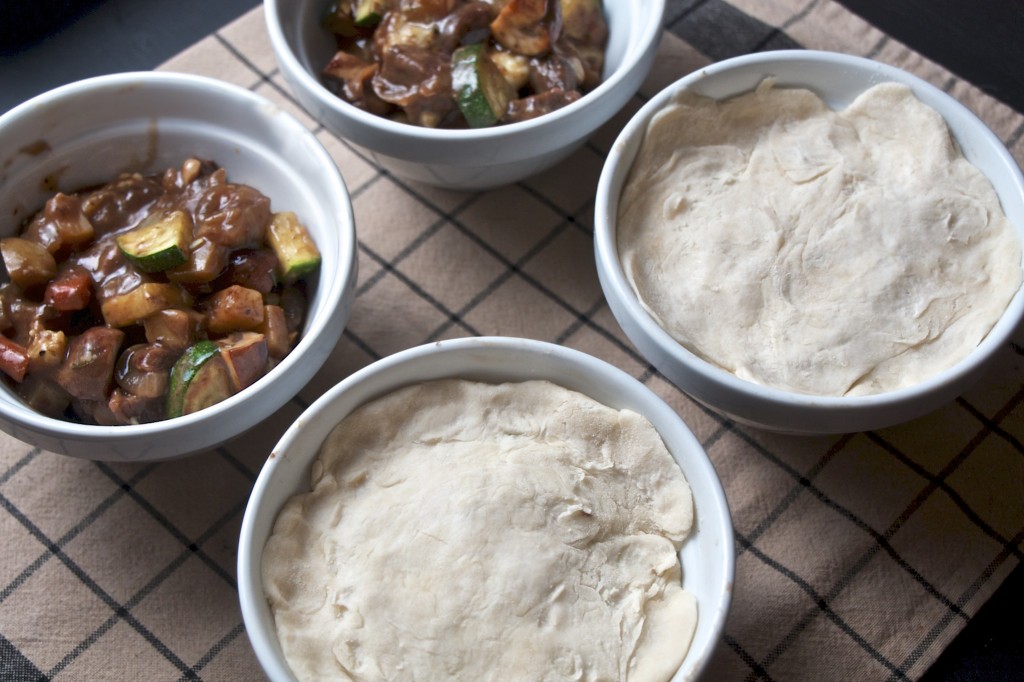 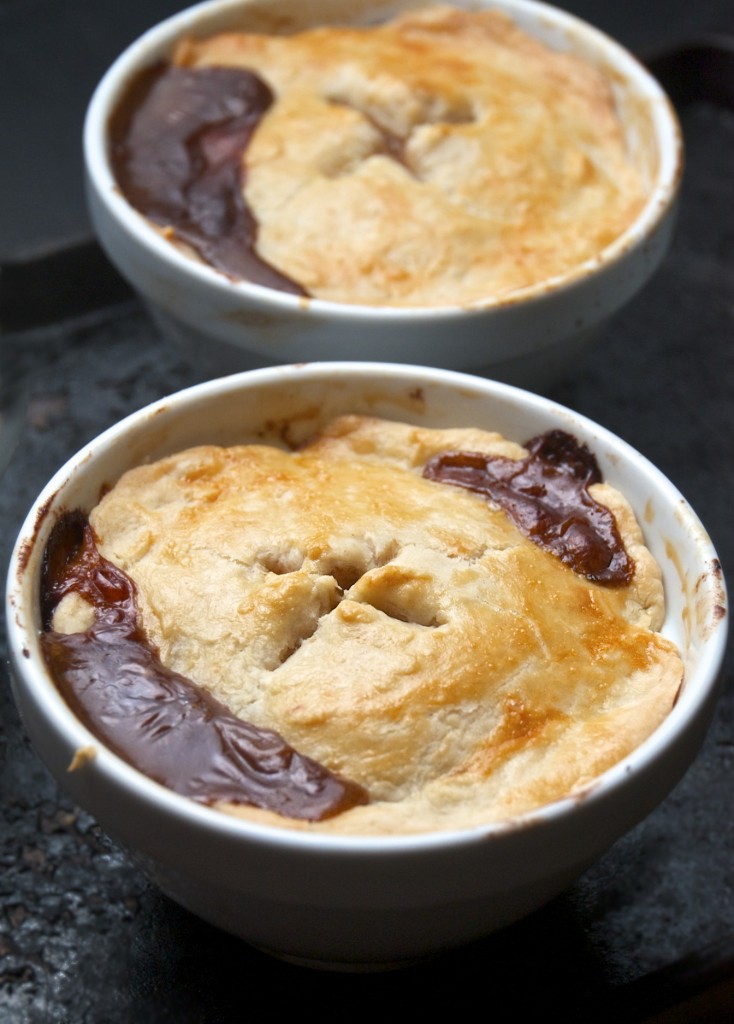 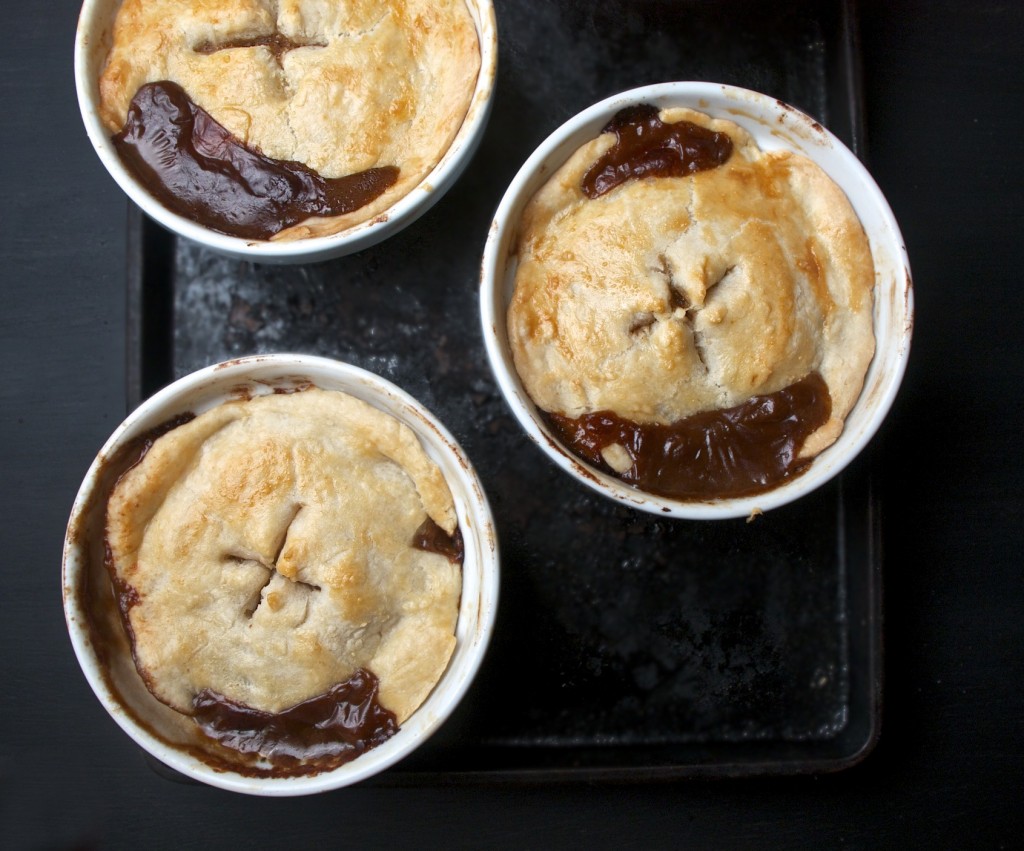