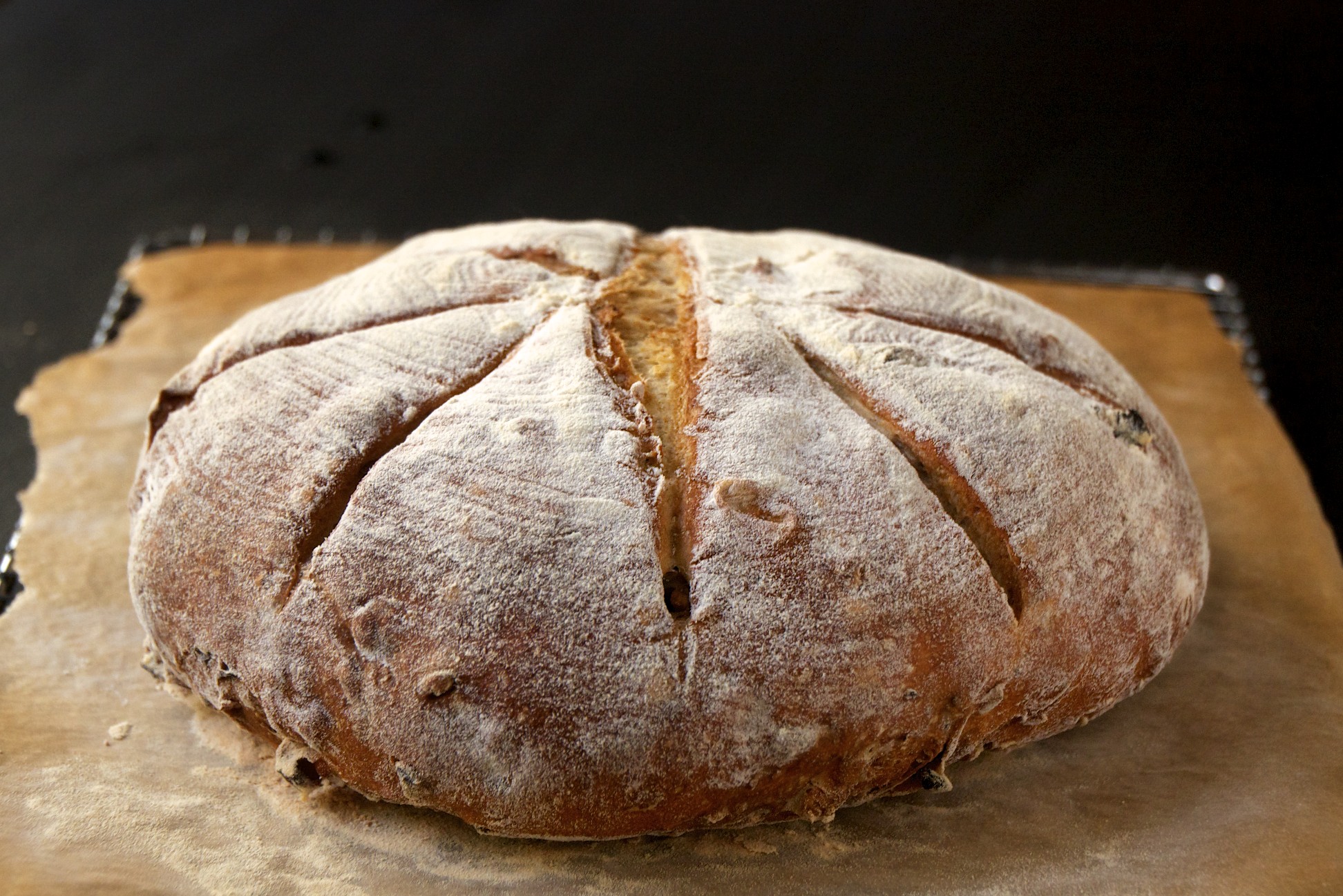 I’d like to say this wonderful boule of walnut bread has just come from my oven and that hints of its aroma are still wafting through my house, but it’s been quite a while since I baked it.  I’ll blame my current efforts to change my eating habits on finally deciding to write about it because I’ve had little bread of any kind in nearly two months, and have decided writing about it, remembering its crusty, nutty appeal will be good enough for me today.

I have just begun to think about where my love for a good piece of bread fits into my plans for a healthier me.  It’s been very easy to give up bread from the grocery store — even the extra fiber, packed with multiple grains and oats type loaf I’d often choose for morning toast, or lunch sandwiches.  Ultimately, it’s all over-processed and lacking in any kind of appeal that good, fresh bread can have.

Passing up a crusty artisan loaf is more the challenge for me, especially if it’s something I’ve made.  That first piece still warm from the oven, most likely sporting an already melting swipe of butter is tough to resist.  So is the sandwich I can’t wait to sample at lunch loaded with my favorite ingredients, or tomorrow morning’s toast with jam.

I love bread, so completely avoiding it will never be a viable option for me.  Instead, I’ll have to find more recipes like this Seedy Oaty Spelt Bread to try packed with wholesome goodness.  And of course, the ideal — simply eating one slice once in a while.  In the meantime, I am remembering the fabulous flavor and texture of this walnut bread — my first attempt at a mixed-starter bread.  It took a while from start to finish, but was well worth the effort. 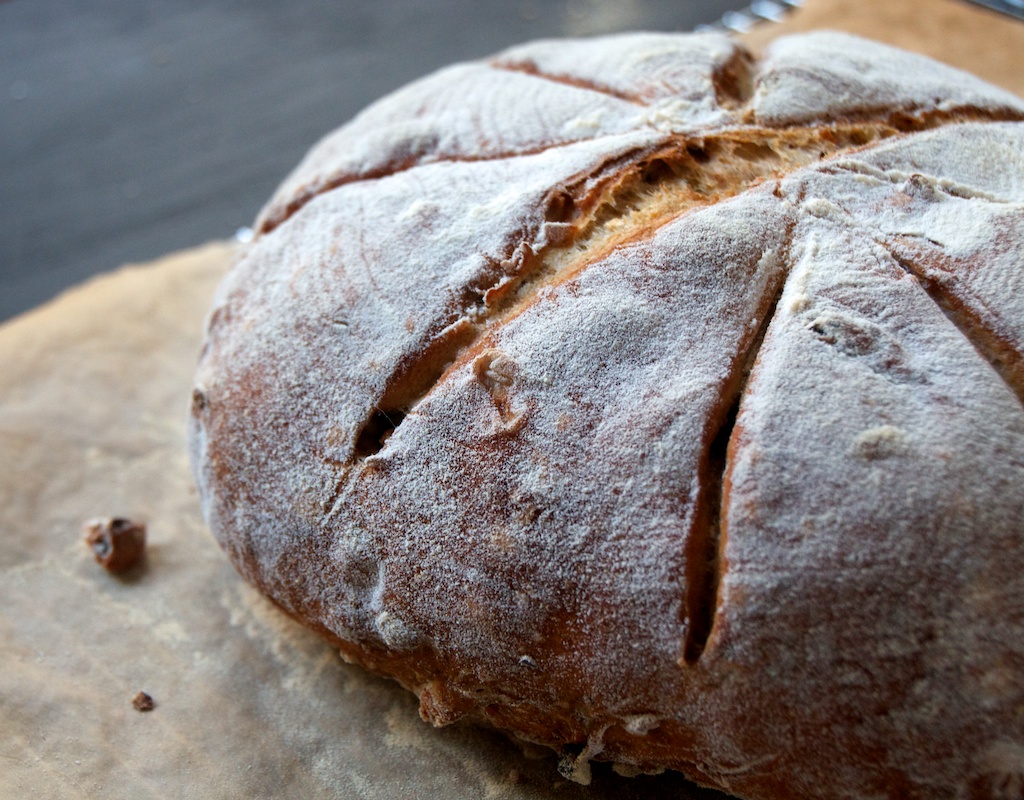 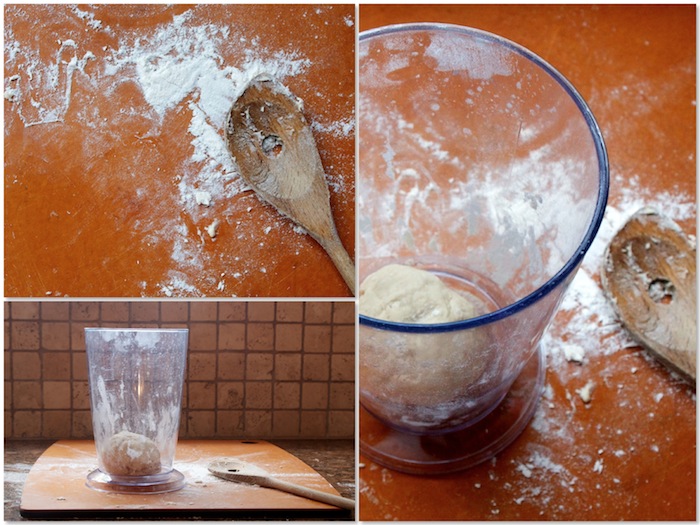 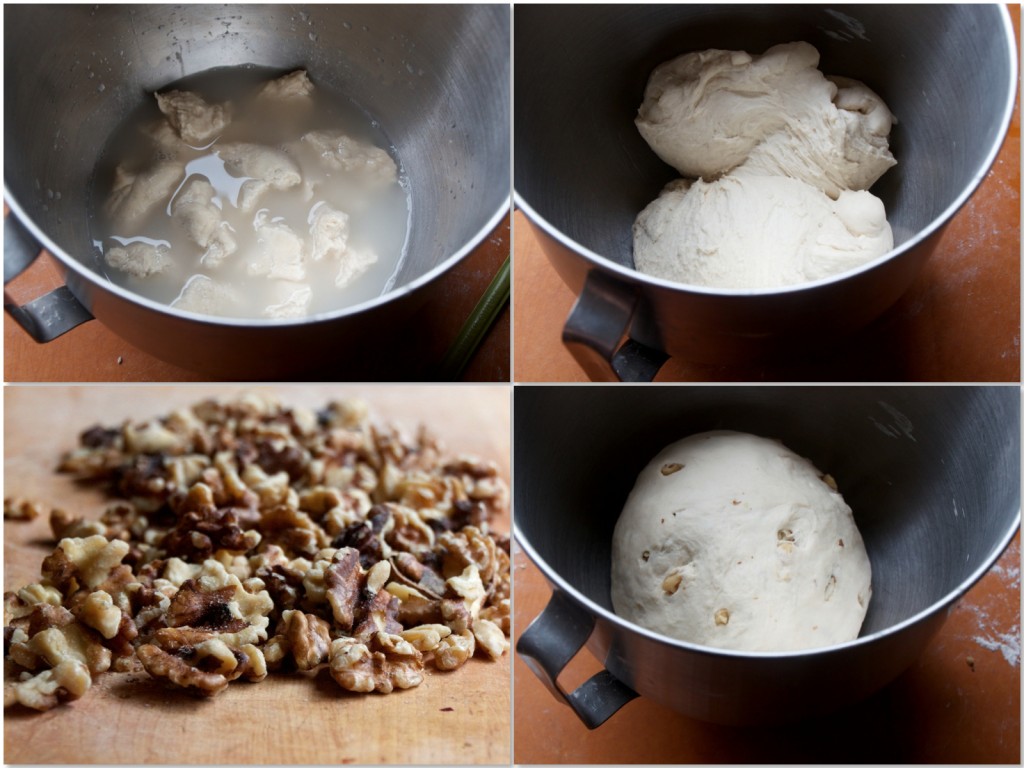 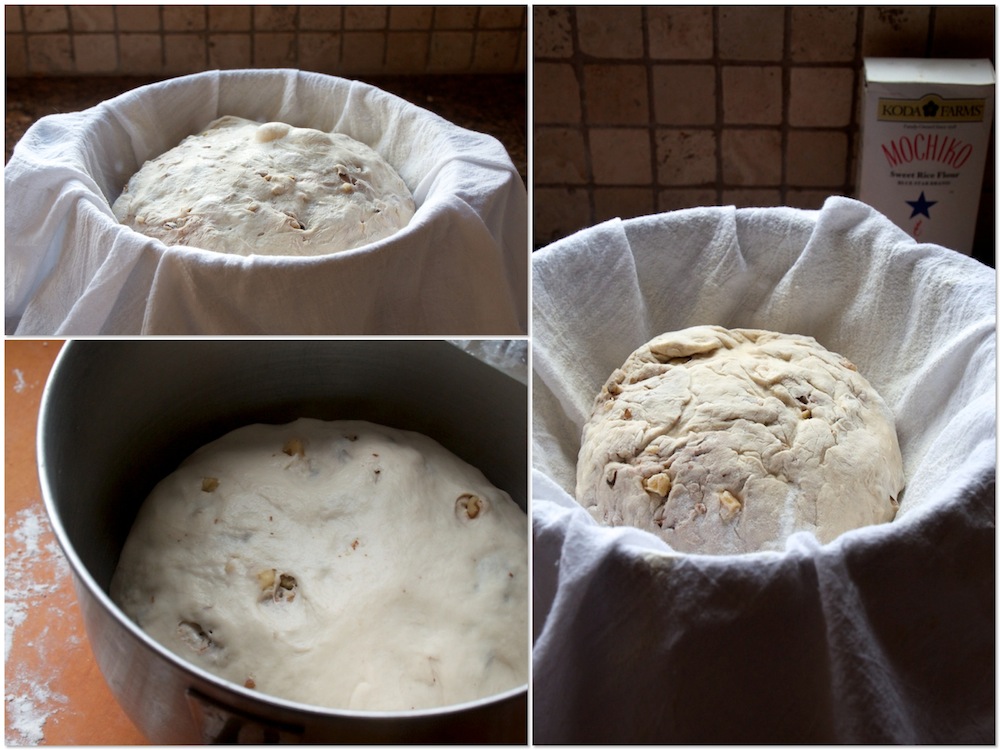 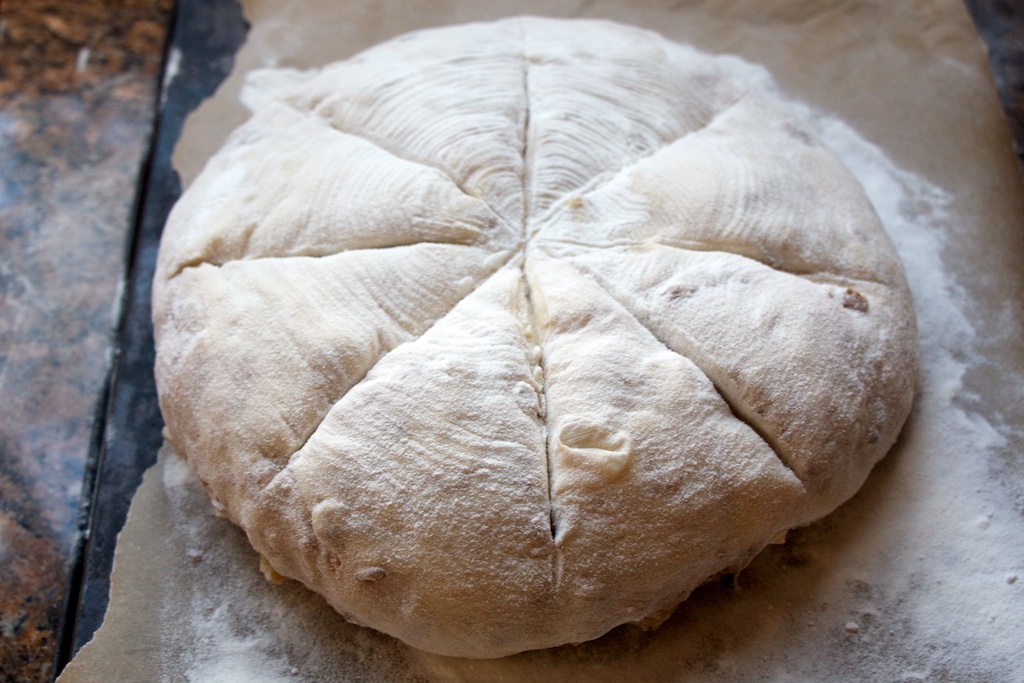 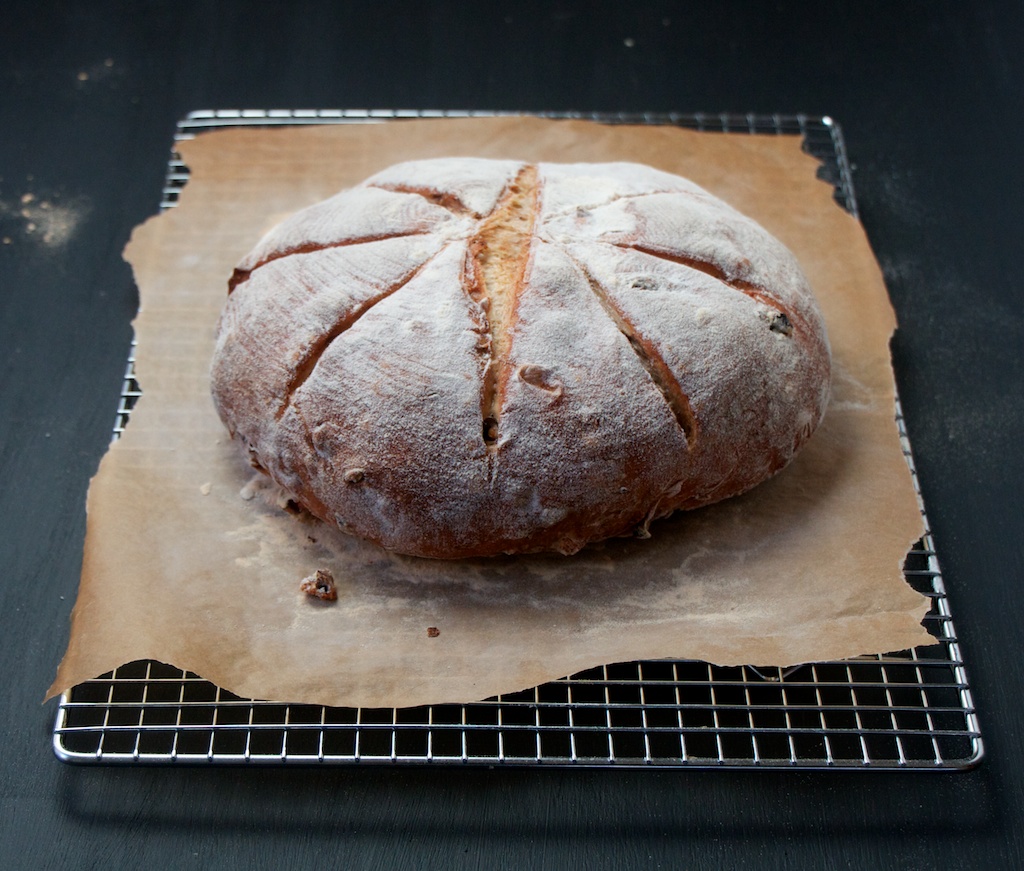 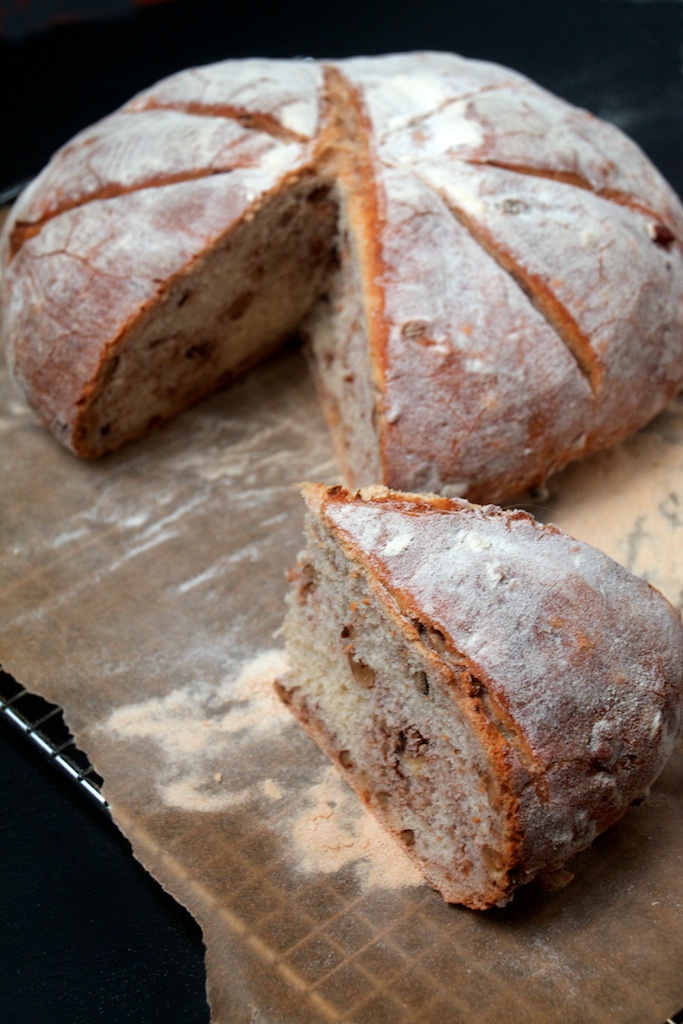 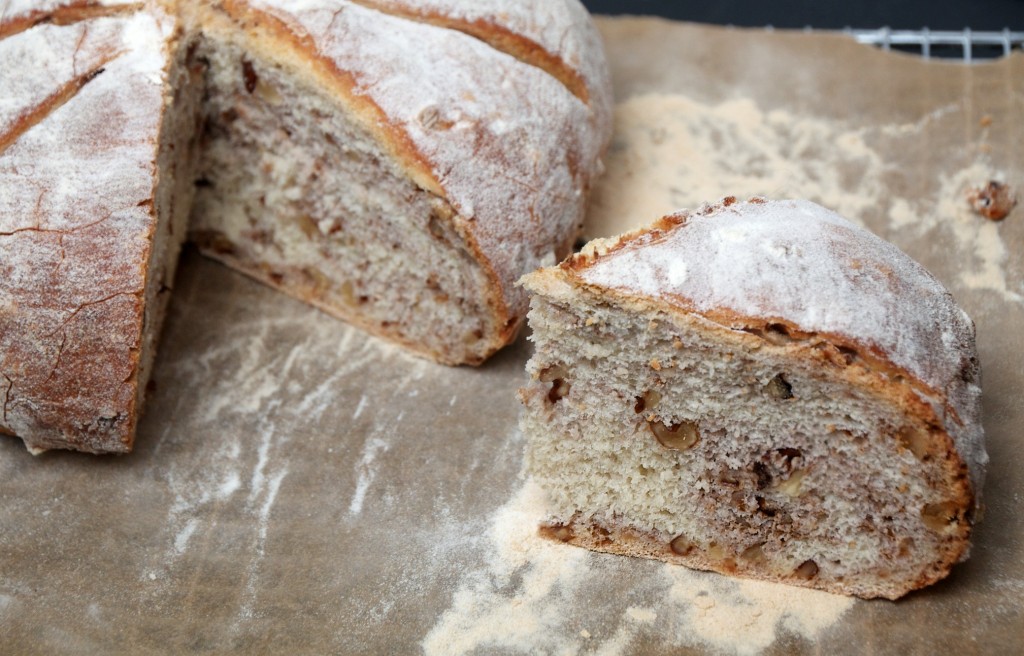 More on mixed-starter, single starter, or sourdough starter bread from around the web: 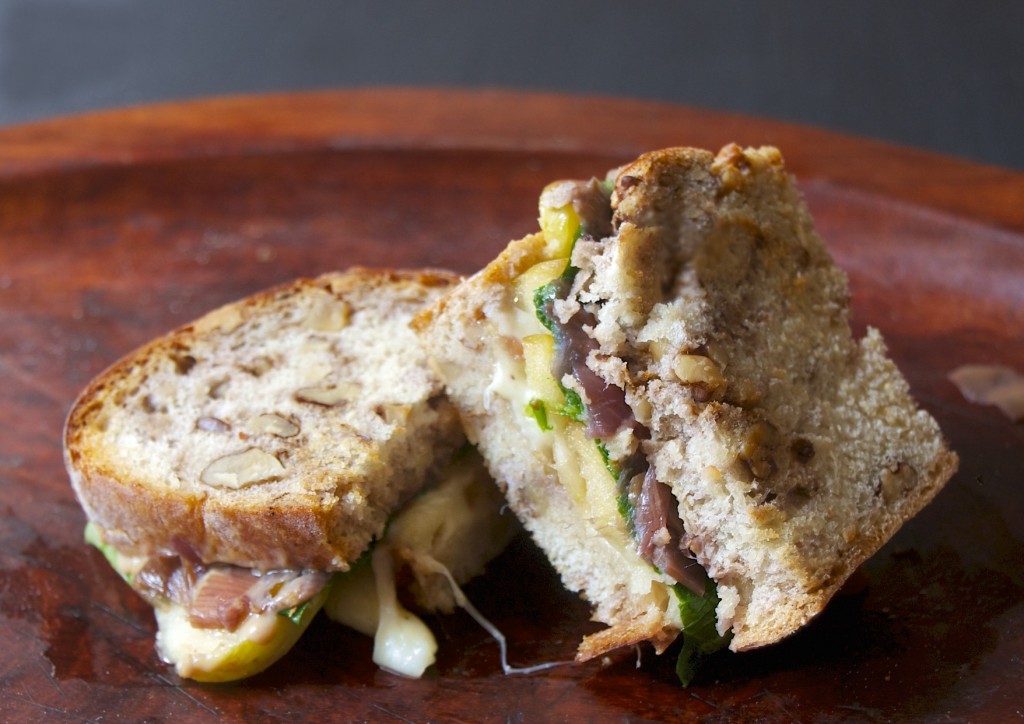