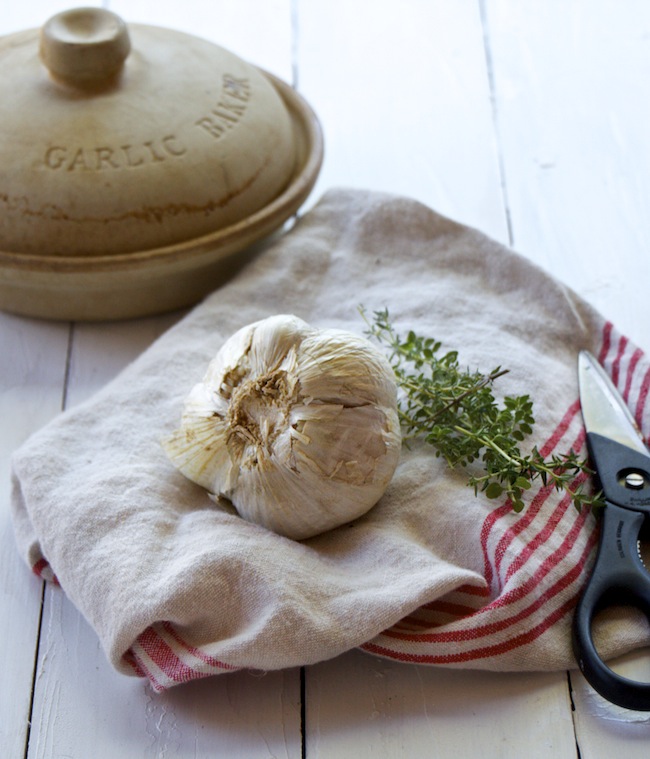 I took my Mac to the Apple store recently because I was notified that its serial number was one marked as having a hard drive that could potentially fail.  I dropped it off, a new hard drive was installed free of charge by the next day, and I was able to restore all the data I had conveniently backed up on an external hard drive.  It sounds like not much effort was made on my part to get things back up and running, but I spent the better part of several days organizing what was in my files, reviewing my ridiculous number of photographs, and making sure I had them backed up in several different places.  As much as I could tell the young man behind the counter at the Genius Bar that, yes, I’ve got everything backed up, I still worried.

I had a hard drive crash on a Mac laptop I had years ago.  Nothing was backed up outside of a few CDs with photos and a movie or two, so I was encouraged to locate a company I was told was contracted to restore hard drives for the FBI.  Surely they could recover my precious lost data.  I stood in their lobby looking at the charred and mangled hard drives they had on display, touting they’d recovered data from.  Mine was pristine looking in comparison, so I had hope.  Unfortunately, they could not recover anything from mine.  It was as if several years of our lives had disappeared.  I remember the person at the service counter where I took it to have a new hard drive installed said, “That’s technology,” as if it was a daily occurrence and that I’d get over it in no time.

I struggled with getting over it because it’s impossible to replace bits and pieces of a childhood captured in a photo — the changes a little boy goes through between the ages of 10 and 13.  The wonder of a special trip we won’t take the time to duplicate because even if that made sense, it wouldn’t be the same.  I remembered working with a woman who told me their family had lost everything in a house fire and she said it was just stuff.

Perspective is everything, isn’t it? 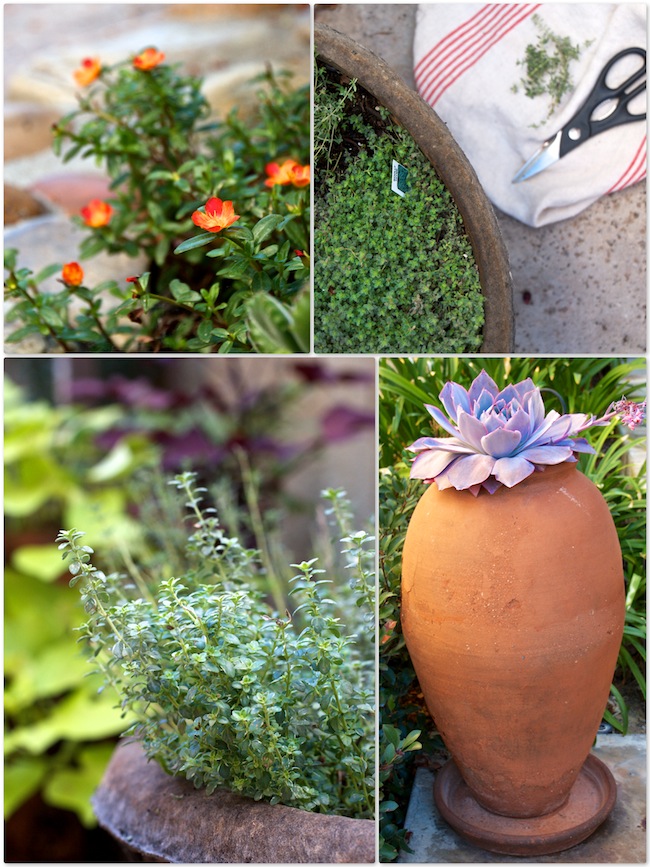 In the hours I spent creating the final big backup of everything exactly as it was, and after delivering my Mac to be repaired, I spent some time on my patio pottering about my planters and pots to calm my nerves and decided to roast a bulb of elephant garlic. I’m laughing now because who does that outside of someone who keeps a food blog?  But If you’ve not seen elephant garlic before,  it’s that enormous bulb of garlic you see at the market usually wrapped snug in a bit of netting.

Just cut the pointed, papery ends of the garlic cloves a bit to expose the fresh garlic, place it root side down in a garlic baker or oven-proof dish that has a lid — or even aluminum foil set into a pan — pour a good amount of olive oil over it making sure it gets down in between the cloves, add a few sprigs of fresh thyme if you have it, and roast in a 325 degree F oven for 1 hour. 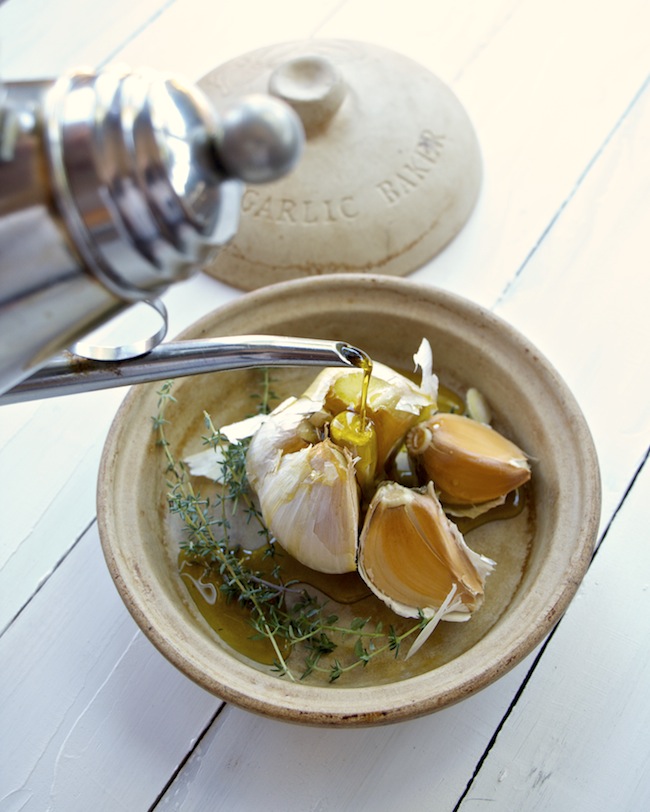 Your house will smell heavenly, and after an hour, you’ll have all kinds of things to make with the soft, sweet garlic squeezed from the cloves as well as the garlic oil in the dish. 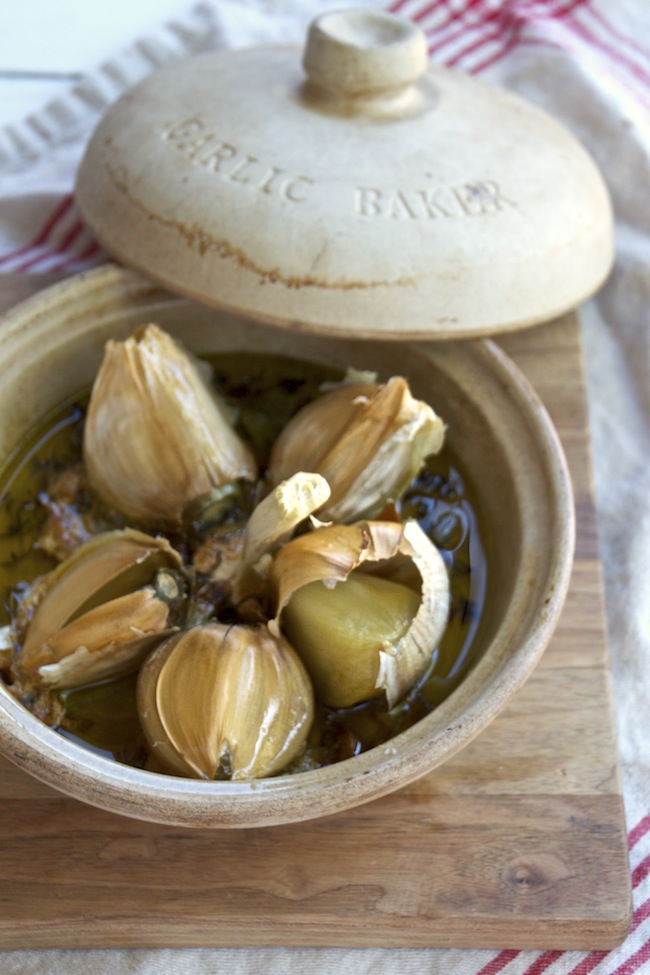 There are lots of great recipes out there to use roasted garlic and the roasted garlic oil, like this one from Adrienneats which looks so tasty and comforting.  Or add some of it to a pot of mashed potatoes and blend it in well to give an old favorite a new spin.  Baking Bites shows you how.  If it’s a salad dressing you’d like to try, then Lydia of The Perfect Pantry has a great recipe for that.  I love it with cannellini beans, pureed and used as a healthy dip for vegetables.  The Beekman Boys have lots more great ideas about what to do with roasted garlic. 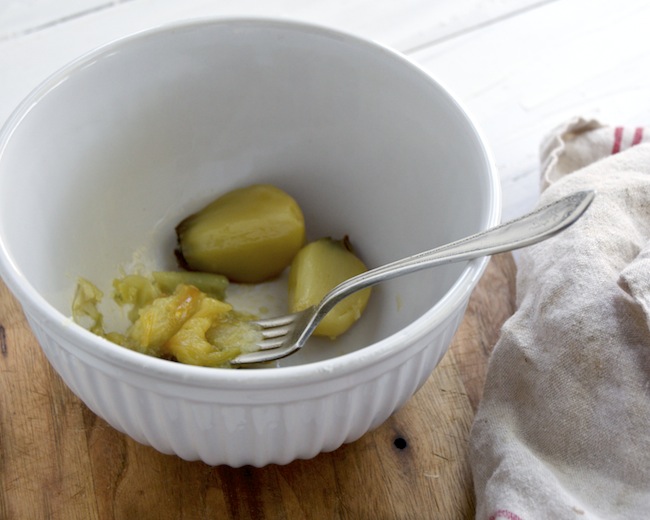 I know I haven’t been here much lately, and probably will not be.  Things change for a reason, and because I have always been someone who embraces that instead of worrying about it, I have decided to figure out where I’m headed by trying something I’ve always wanted to do — something I’ve talked about more than making a real effort to accomplish — and the time seems right.   I’m excited about it. 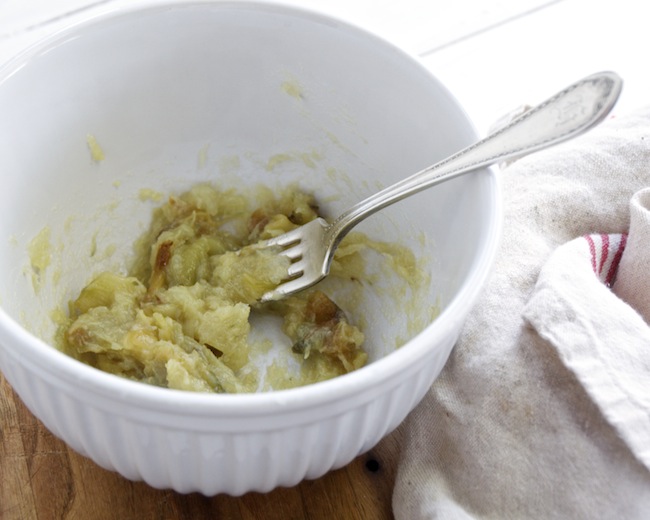 I hope you’ll be excited for me as well when I’m ready to share.  In the meantime, as always, thank you for reading. 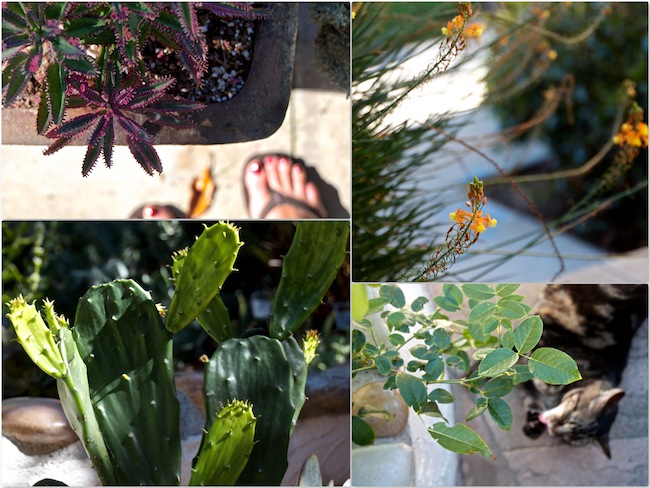