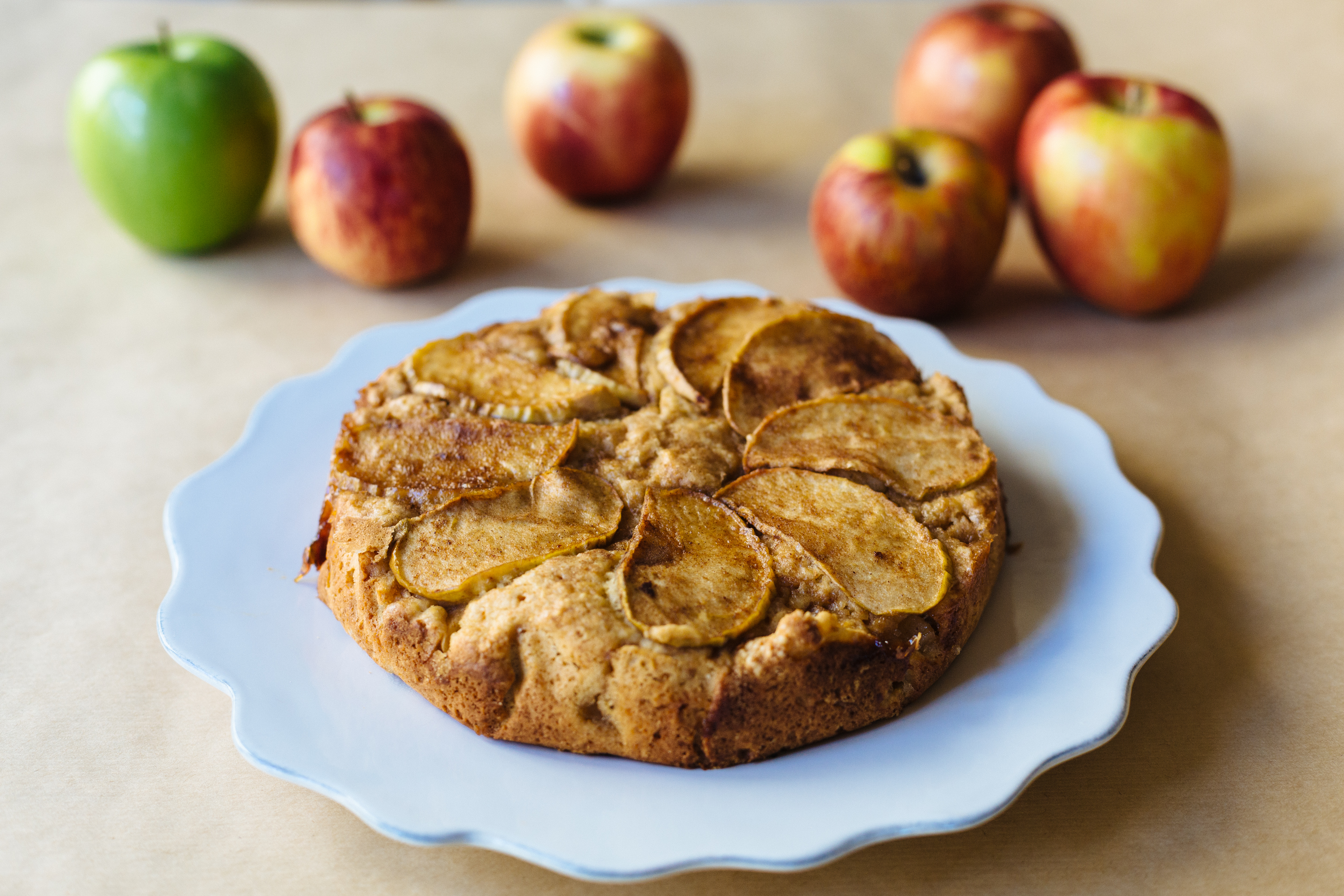 I haven’t baked much of anything for the past few years unless a birthday or special occasion required it. It isn’t that I no longer enjoy baking; I consider it a relaxing activity — especially when I can take my time and get involved in the process.  Redirected habits are primarily to blame for why I no longer fire up my oven as much as I used to, but I miss it and enough time has passed that I’ve managed to try a few new recipes. A Dorset Apple Cake, for starters. Of course this was inspired by our last trip. 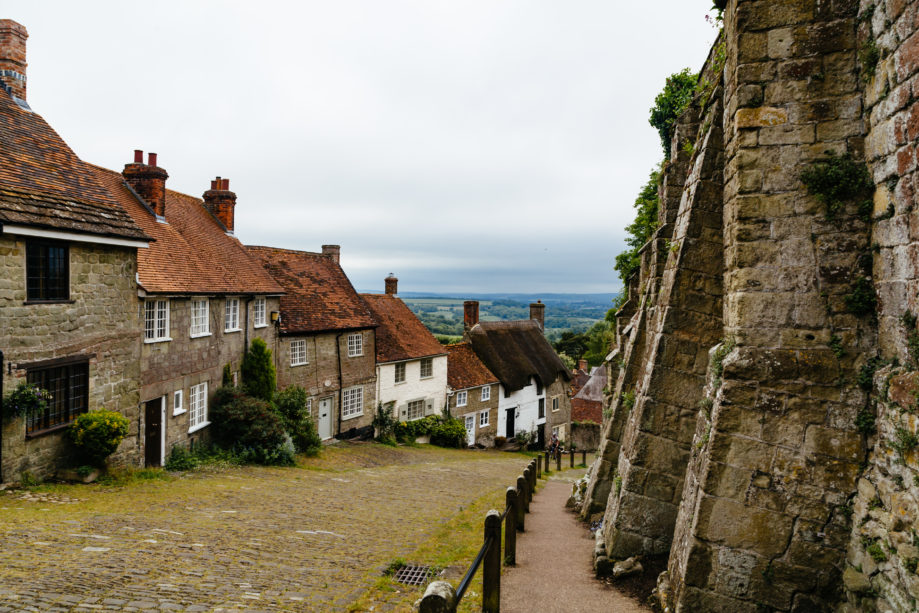 There was a day midweek when the walking distance required of us was much less than what we’d become accustomed to and Shaftesbury was on our agenda to explore.  The weather had turned unexpectedly cold and blustery, so after we had visited the ruins of Shaftesbury Abbey and a small museum of local history, we realized we had plenty of time to indulge ourselves. 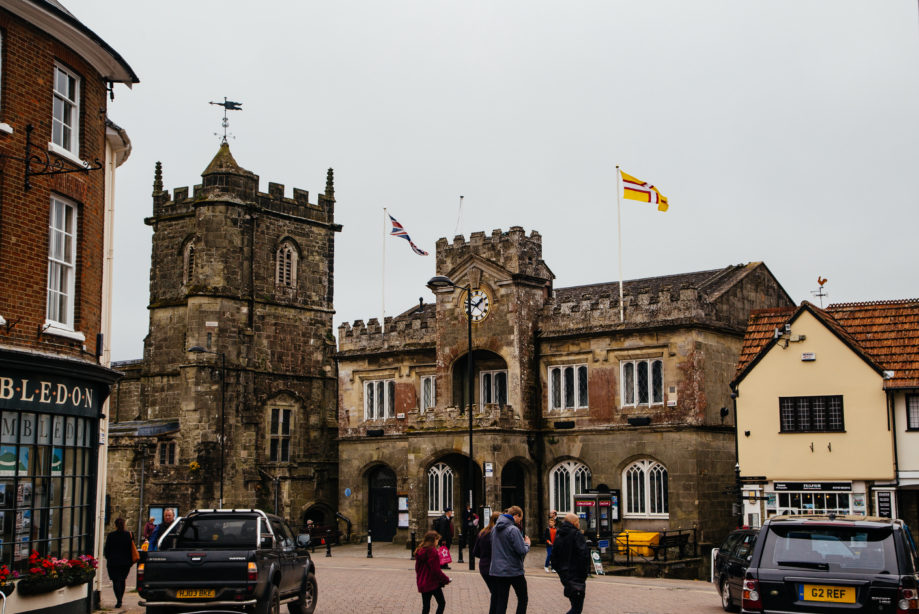 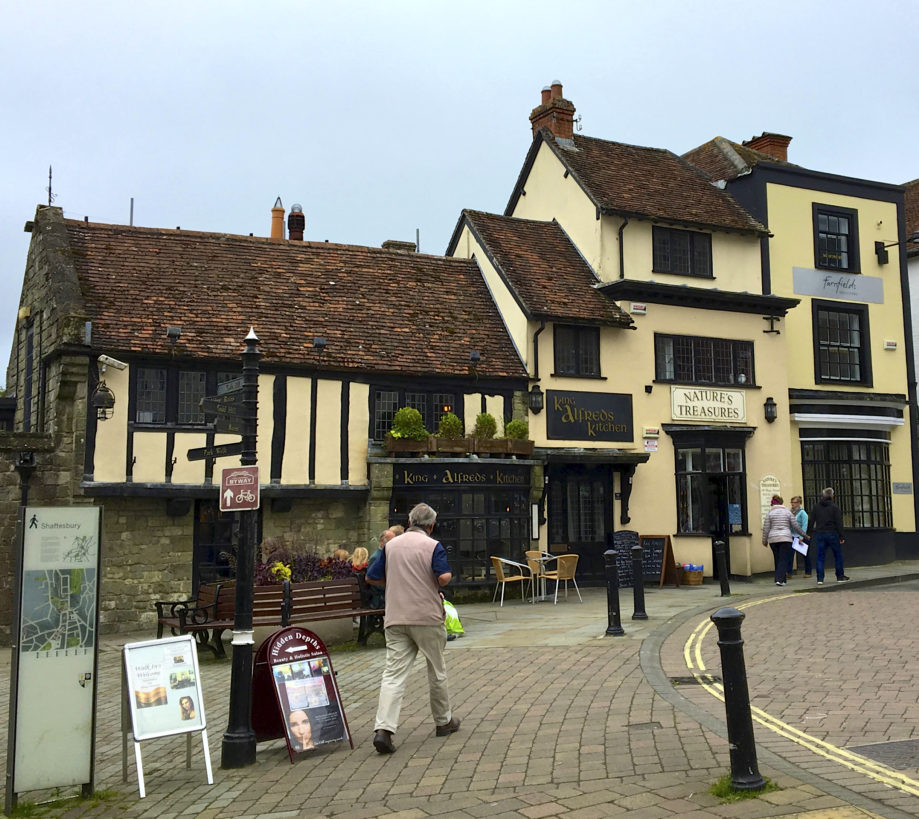 Because we had seen King Alfred’s Kitchen in passing, we decided to duck in, literally. The beams in the ancient room were so low even I had to be careful.  We were settled into a corner next to an enormous fireplace and offered the board which listed a variety of tempting treats. My husband had scones on his mind before we sat down, but I knew I couldn’t pass up the Dorset Apple Cake. I had to see if it was as I imagined:  moist, sweet with fruit, and full of spice. It was far more dense than I expected, not as spicy, and quite good. I know the clotted cream dolloped on top that I made sure accompanied every bite helped sway me to this decision. 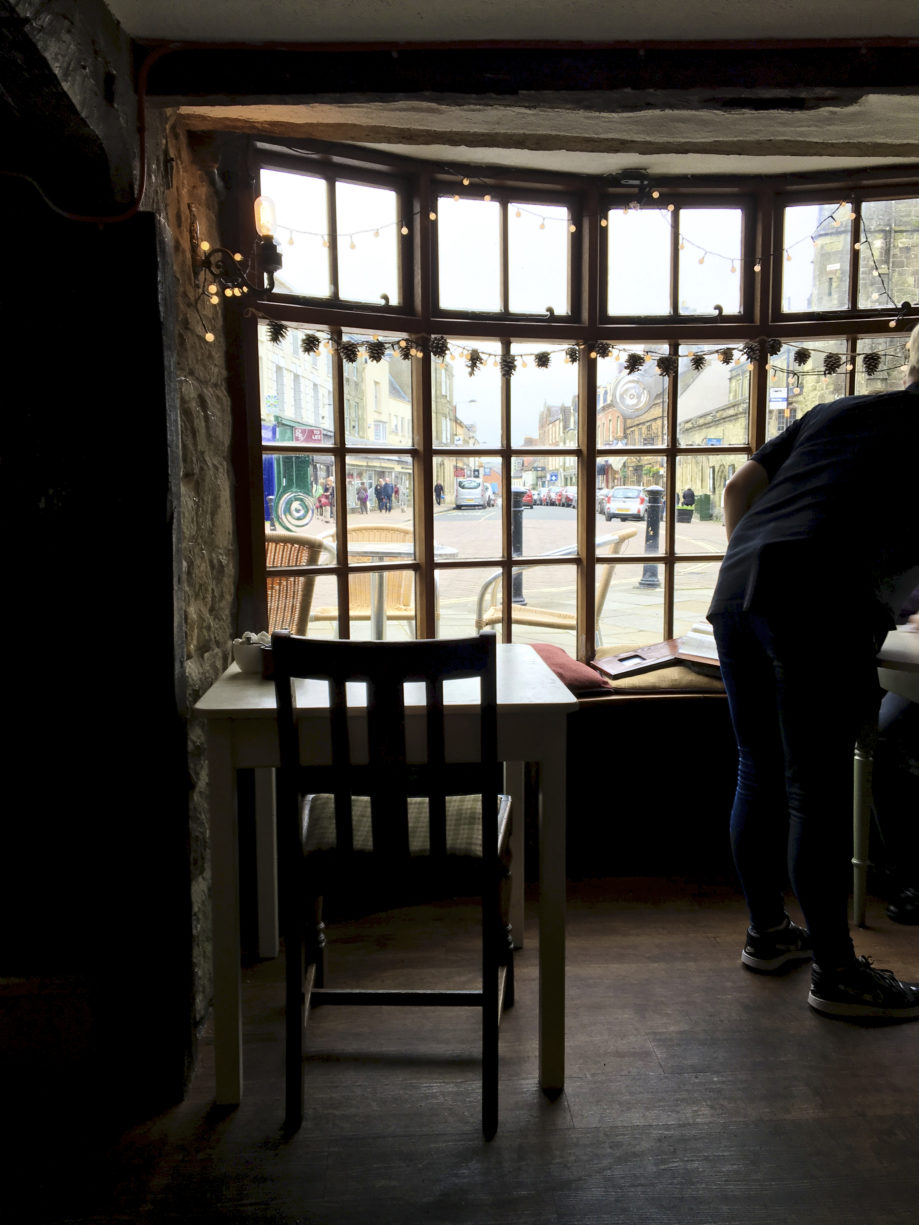 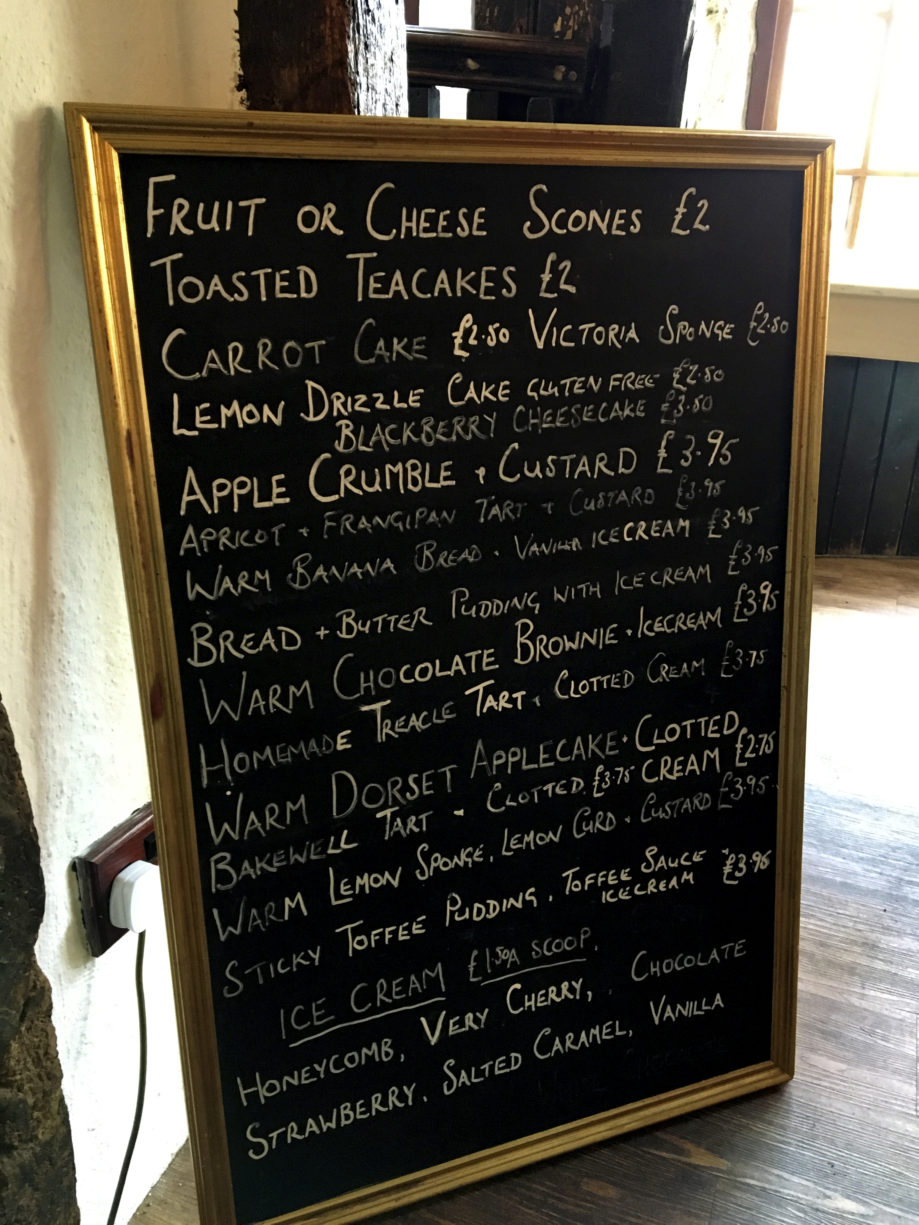 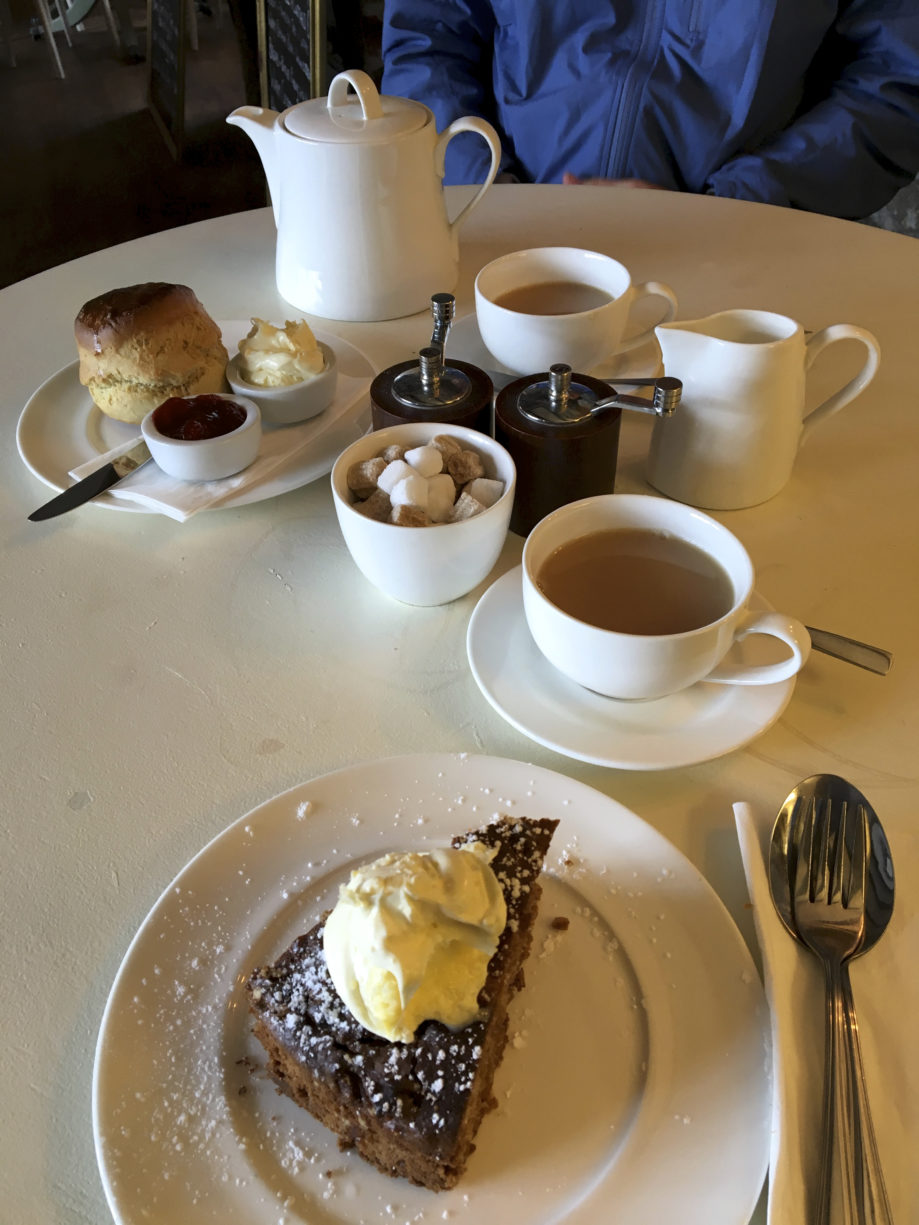 Last month, I decided to bake a Dorset Apple Cake myself.  After looking at many recipes, I decided upon one from the West Dorset Foodie. I liked its billing as an old family recipe on a hand-written card which had been around for years. I also appreciated all the comments of those who had made their own version and shared. I think the best of cooking comes from that sort of experience, don’t you? If you’re an apple lover — especially one who appreciates apples in baked goods, you’ll enjoy this cake. 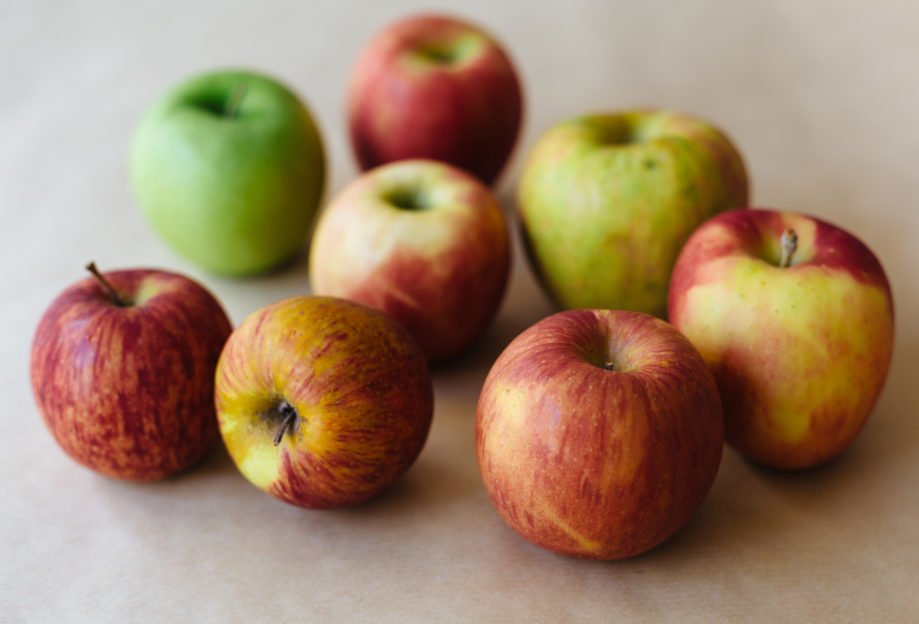 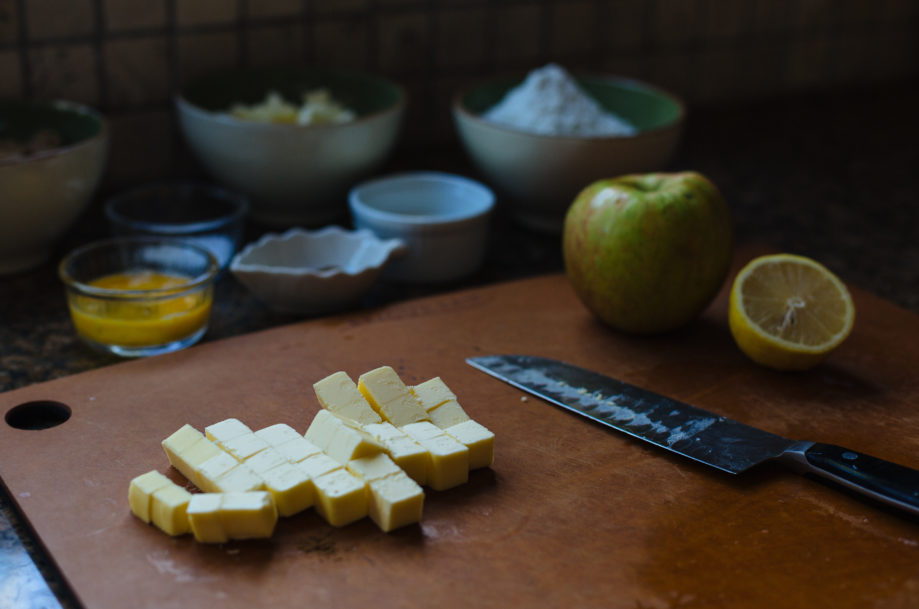 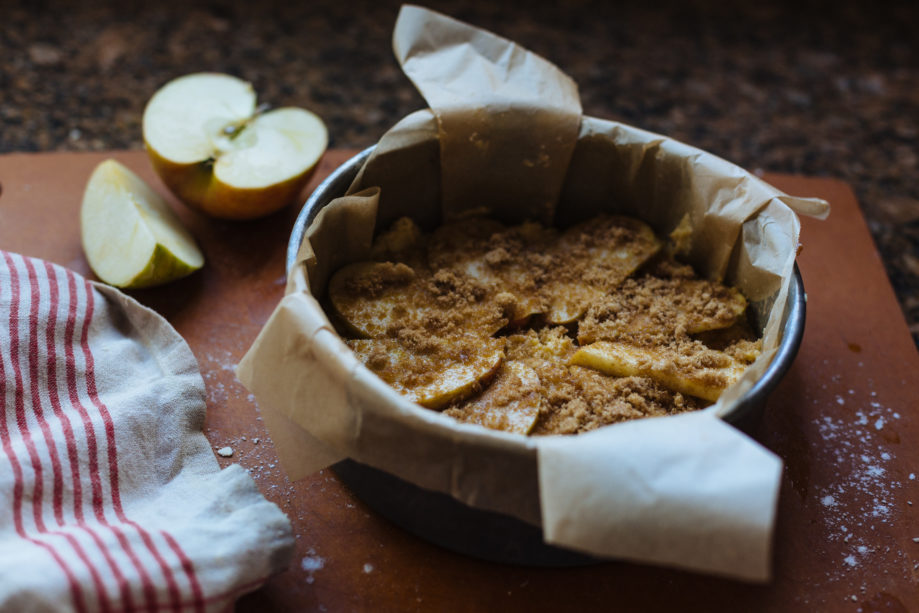 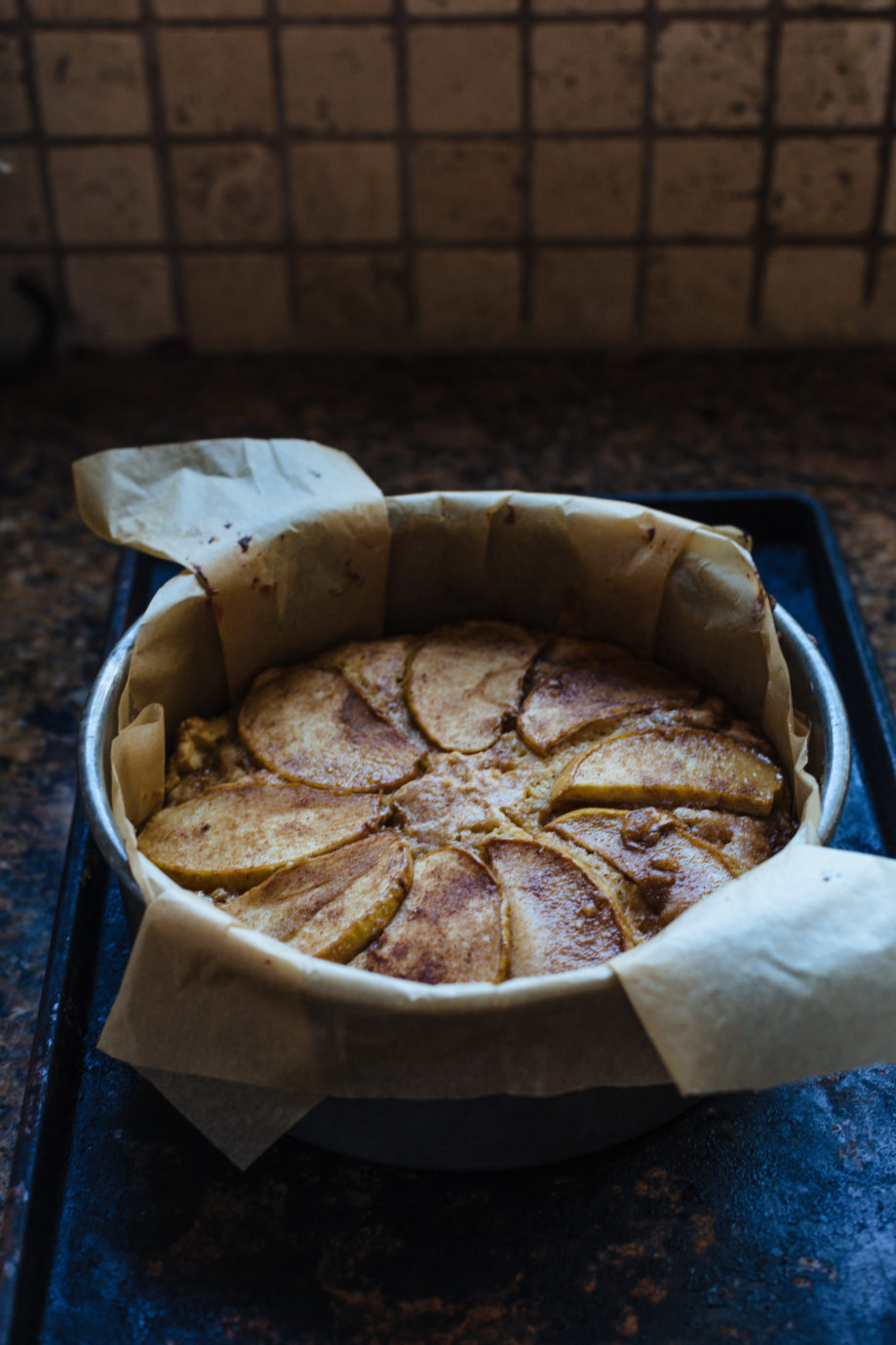 Although I love the idea of slowing down in the afternoon to have tea and a slice of cake, I’m more the type who would enjoy this for breakfast. If I made the habit of eating baked goods each afternoon, I’d probably require a nap, and cooking dinner wouldn’t interest me in the least. But what a lovely occasional treat! 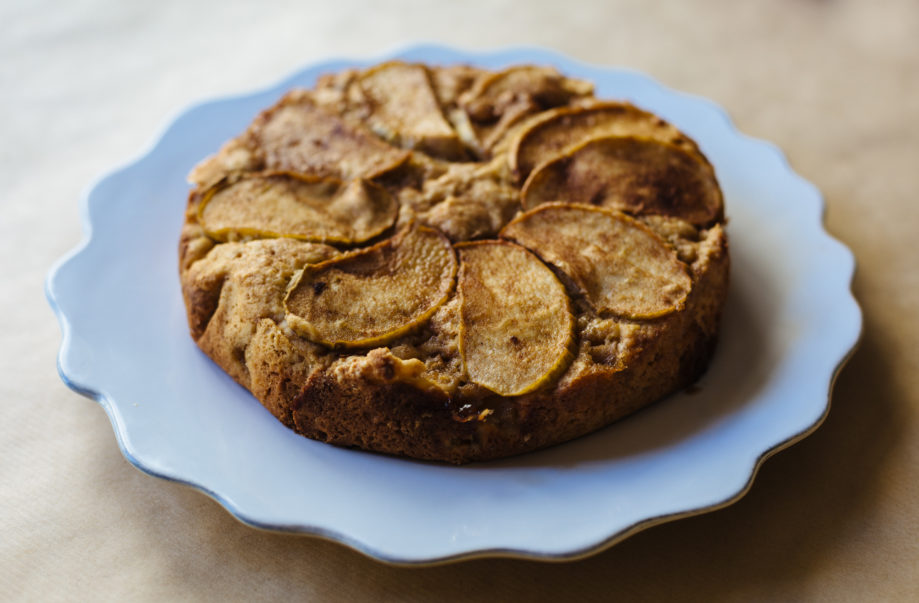 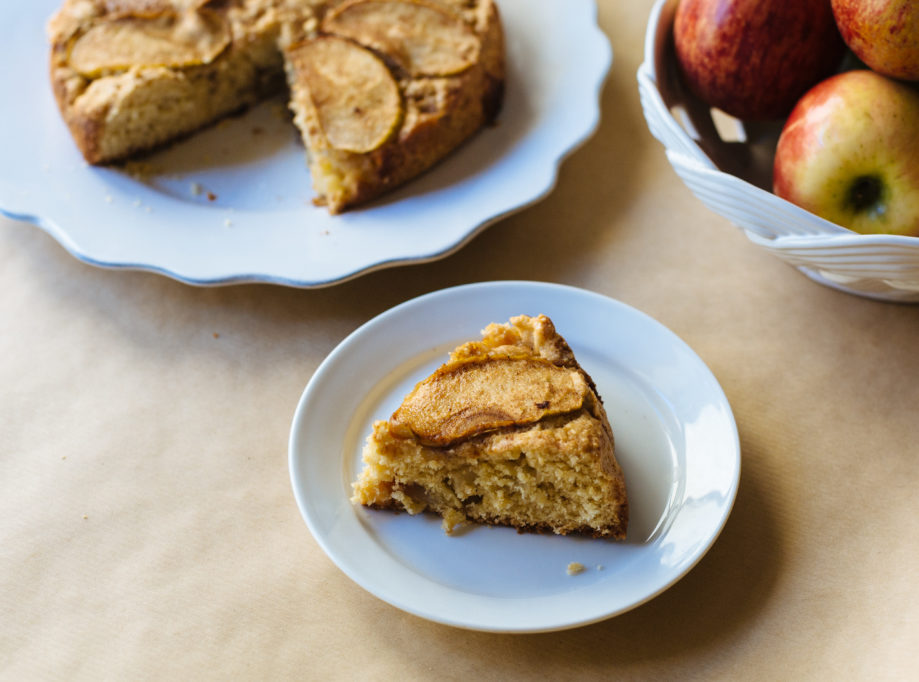 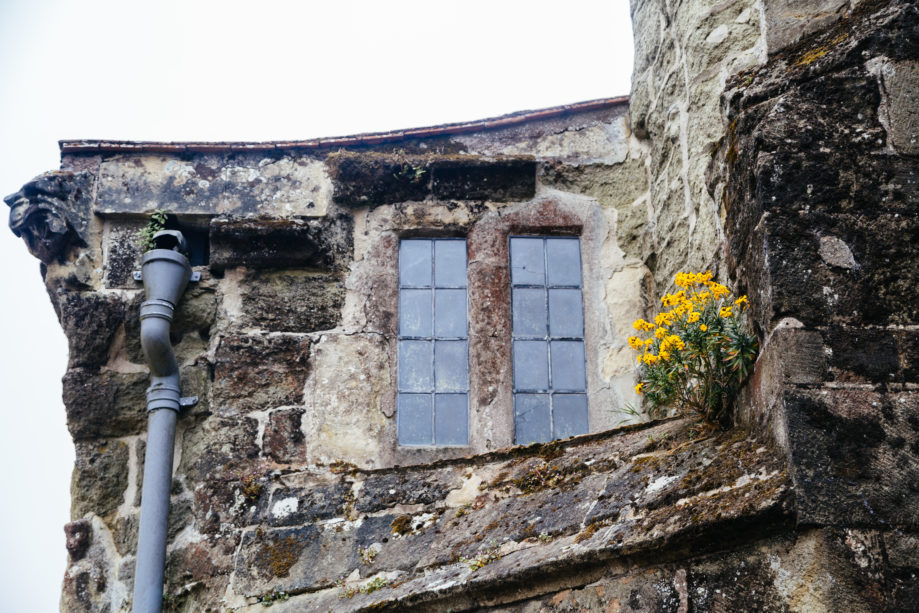